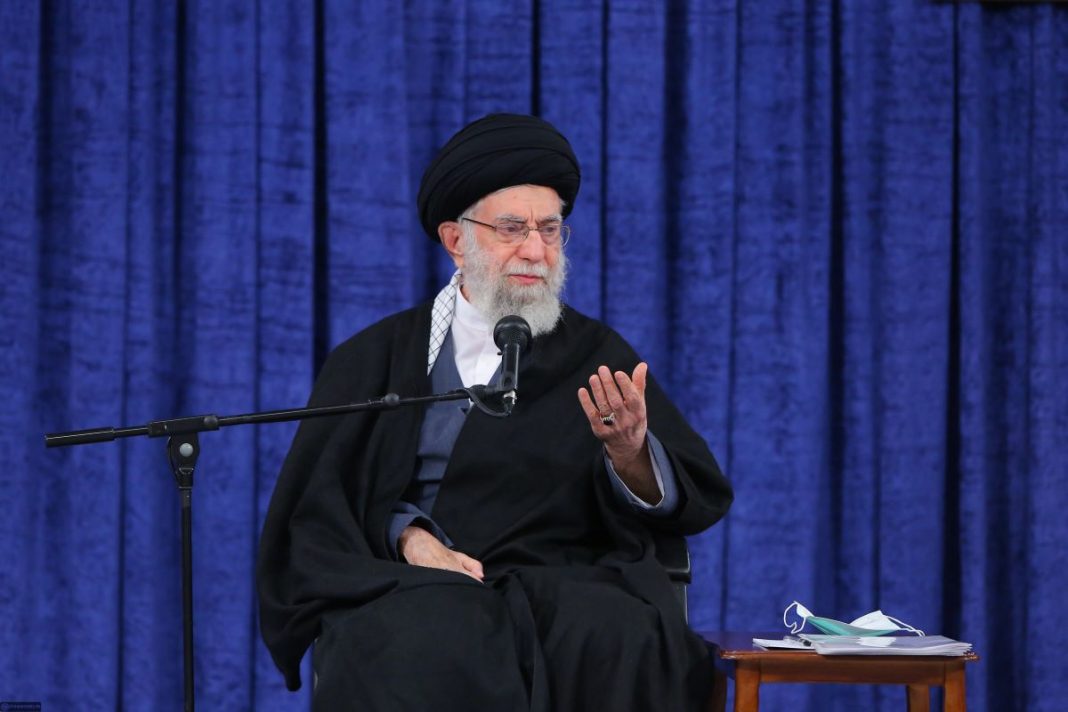 Leader of the Islamic Revolution Ayatollah Seyyed Ali Khamenei says America, as the creator of the Daesh terror group, is complicit in the recent deadly terror attack conducted by the Takfiri outfit at a holy shrine in the Iranian city of Shiraz.

Ayatollah Khamenei made the comments at a meeting on Tuesday with families of the victims of the terrorist operation, which saw a heavily-armed assailant open fire on pilgrims at the shrine of Shah Cheragh in Shiraz, leaving 15 of them dead and dozens more injured, in late October.

The Leader said although the tragedy saddened the hearts but it will “live on in Iran’s history.”

The attack uncovered the hands operating behind the scenes of the evil crime, which means the “spiteful Americans who created Daesh,” the Leader added.

“In addition to the murderous and treacherous agents (who carried out the crime), the main sponsors and creators of Daesh are also complicit,” said the Leader.

Ayatollah Khamenei said the sponsors of Daesh claim to be advocates of human rights in words, but establish dangerous terror groups, describing them as “hypocritical and evil at heart.”