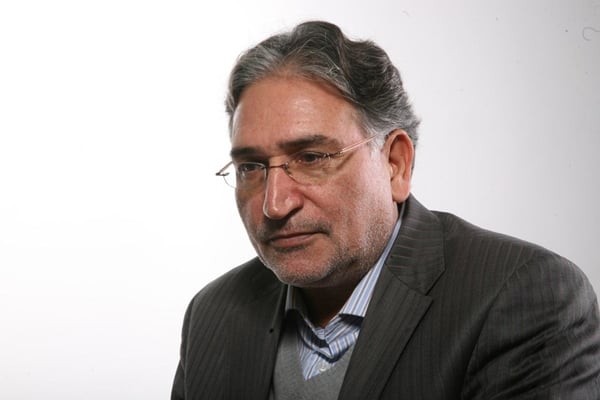 Mohammad Nourizad, a political dissident convicted of involvement in stoking the post-election unrest in Iran in 2009, has asked the Leader to give him permission to leave the country to visit his ill son.

According to a group of social media activists, Nourizad has written a letter to Leader of the Islamic Revolution Ayatollah Seyyed Ali Khamenei, asking the Leader to permit him to leave Iran in order to visit his child, who suffers from a refractory disease.

Nourizad has requested Ayatollah Khamenei to issue an order that would annul a verdict banning him from leaving the country, reports Tasnim News Agency.

The news has made headlines on social media, especially on Twitter, and users have posted a lot of comments about Nourizad with the hashtag #Islamic_Pardon.

Mohammad Nourizad is a far-left reformist activist who has always been a local opposition figure and has lashed out at the Establishment in all areas.

Among other criticisms, Nourizad has made harsh comments about Iran’s presence in Iraq and Syria and the defenders of holy sites.

He was apprehended in 2009 in the wake of the unrest and chaos that followed Iran’s presidential election the same year. Before being arrested, he wrote a number of harshly-worded letters to the Leader, calling on Ayatollah Khamenei to change his policies on how to deal with protesters.