Leader of the Islamic Revolution Ayatollah Seyed Ali Khamenei applauded the growing enthusiasm for commemoration of Arbaeen, describing the magnificent pilgrimage to the holy shrine of Imam Hussein (AS) in Karbala to mark Arbaeen as a major event bestowed by Almighty God.

In comments at the beginning of a religious course in Tehran on Monday, Ayatollah Khamenei hailed the pilgrimage to Karbala for commemoration of Arbaeen, the 40th day after the martyrdom anniversary of Imam Hussein (AS), as the envy of all people.

“Thank God, millions of our people, Iraqis and others take this path,” Imam Khamenei said, describing the huge movement as a “magnificent symbol” of love for the Shiite imams.

The Arbaeen pilgrimage is among “very outstanding” events bestowed by God, the Leader added.

Each year, a huge crowd of Shiite Muslims attend the religious commemoration of Arbaeen.

Last year, around 20 million pilgrims from all over the world gathered in Karbala on Arbaeen. 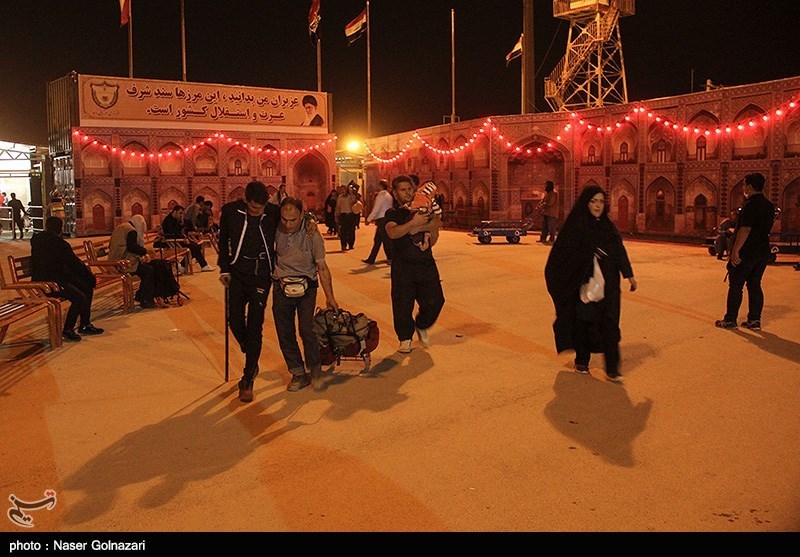 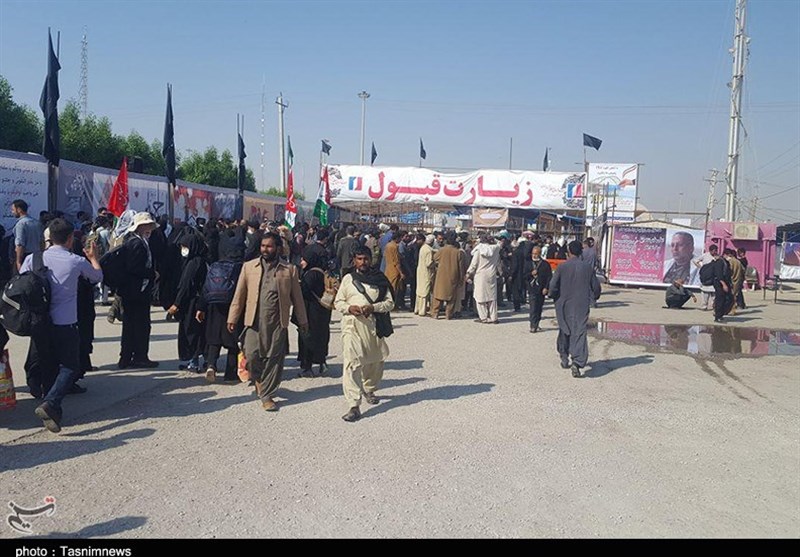 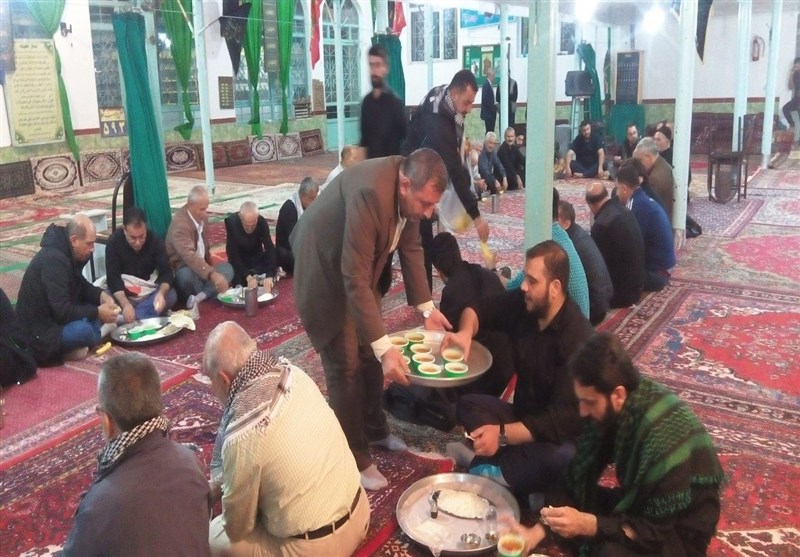