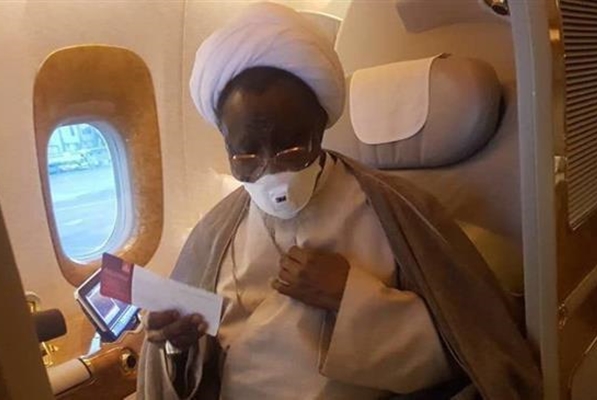 Iranian Foreign Ministry Spokesman Seyyed Abbas Mousavi has expressed happiness with the visit of Sheikh Ibrahim al-Zakzaky and his wife to India for treatment, wishing him health and speedy recovery.

“We hope the presence of Mr Zakzaky abroad will provide a better opportunity for the resolution of the recent years’ problems between the Islamic Movement in Nigeria (IMN) and the government in order to protect the Shiites’ rights, remove restrictions on the Movement, and secure the release of prisoners,” Mousavi said in a statement on Tuesday.

“While supporting the process, the Islamic Republic of Iran expresses its preparedness for any assistance,” Mousavi added.

Sheikh Zakzaky, a top Nigerian Muslim cleric, has headed for India to receive treatment as his health condition is deteriorating after spending four years in detention along with his wife, who was also injured during a crackdown by Nigerian authorities in 2015.

According to Nigerian media reports, the 66-year-old cleric, along with his wife Zinat, embarked on a journey to India on Monday. 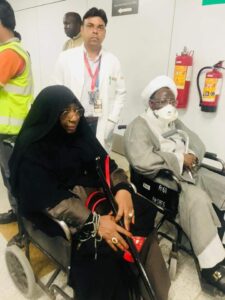 The reports say earlier in the day, the couple was heavily escorted by armed security forces of Nigeria’s domestic intelligence agency, Department of State Services (DSS), from their residence in the city of Zaria to the airport in the capital Abuja, where they could fly to India.

Sheikh Zakzaky, the leader of the Islamic Movement in Nigeria (IMN), is also being accompanied by some officials of security services as well as medical personnel, while travelling to India, the reports further said.

The top cleric has been in detention since December 2015 after his home in Zaria was brutally raided by Nigeria’s forces, during which he was beaten and lost his left eye.

Three of his sons lost their lives, his wife sustained serious wounds and more than 300 of his followers were killed during the violent crackdown.