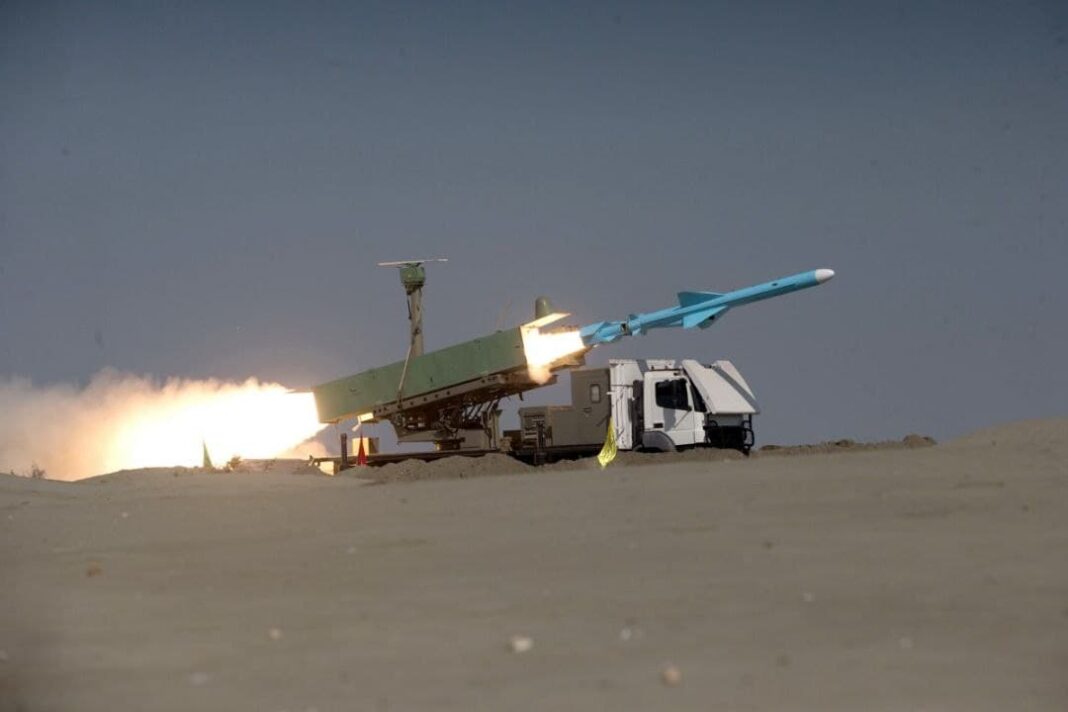 The war games cover one million square kilometers from the east of the Hormuz Strait to the north of the Indian Ocean.

At this stage of the exercises, the Qader cruise missile was successfully launched from missile sites on the coast of Mokran at a target vessel 200 kilometers away, Mousavi explained.

He also noted that the Nasr missile, which was fired by a guided missile destroyer, hit its sea surface target.

He went on to say that the Qader long-range cruise missile also hit its surface target at a distance of 300 kilometers during the main phase of the drills.

The spokesman for the military exercises said that the strategic naval force of the Islamic Republic of Iran has a wide range of cruise missiles, adding that unique capabilities, including effective warheads with high explosive power and also the ability to withstand the enemy’s electronic warfare are some of the features of the projectiles in the Navy’s arsenal.

The Navy’s missile enhancement continues, and today it is able to use long-range systems, surface-to-surface units, and submarine units to destroy targets at long distances using indigenous projectiles. This growing movement will continue uninterrupted and the capabilities will increase day by day, Rear Admiral Mousavi stated.

He described the missile capabilities of the Navy as a trump card in any naval battle.

“Today, the Navy’s missile units are stationed along the coasts of the country and stand ready to bury any aggressor who intends to encroach on the waters of the Islamic Republic of Iran…at the bottom of the sea,” Mousavi warned.