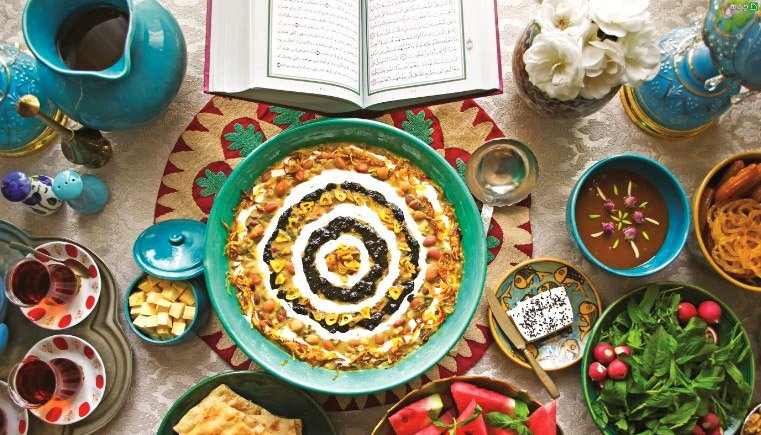 Special ancient traditions are still practiced in a number of Iranian cities during the holy month of Ramadan in addition to the common rituals and customs practiced nationwide.

The Muslim holy month of Ramadan is of special importance to Iranians, and there are different traditions and customs associated with this month in different parts of the country.

One of these traditions is cooperation of people and the clergy in cleaning mosques in different neighbourhoods in late Sha’ban (the month in the lunar calendar before Ramadan).

Another tradition is to invite family and friends for fast-breaking (Iftar) time and of course holding special prayers on Eid al-Fitr, a religious holiday marking the end of Ramadan.

Muslims celebrate Eid al-Fitr with joy and happiness, thanking God Almighty for having given them the opportunity to fast during Ramadan. Muslims also pay a certain amount of money to the needy as Ramadan ends.

In addition to above-mentioned traditions, which are common in almost all parts of Iran, there are other special traditions and customs in different Iranian cities. Some of these traditions are still practiced, and some are fading away or have slipped into oblivion altogether.

The present article elaborates on some age-old Iranian traditions and customs practiced in the provinces of Lorestan, East Azarbaijan, Semnan and Kerman.

One of the common traditions in Lorestan province which people pay more attention to during the holy month of Ramadan, is locally known as “Kasemsa” where people send their neighbours part of their meal at dawn (before the daily fasting period begins) and at fast-breaking time at dusk.

The custom is a reminder of the moral duty of fasting Muslims, who take it upon themselves to reach out to the needy and deprived families.

Among the traditional foods of Lorestan usually served at fast-breaking time during the holy month of Ramadan is “Chazanak-Roqoo,” which is a kind of sweet bread.

Another local meal is “Saqdoo,” which is rice mixed with prunes and cooked inside sheep’s rumen.

Broth, Shami Kookoo (a kind of cutlet), and Samanu are among other common items on the fast-breaking table during the holy month of Ramadan in Lorestan.

Also, women in Lorestan cook different types of broth and puddings to garnish their own and their neighbours’ fast-breaking tables. 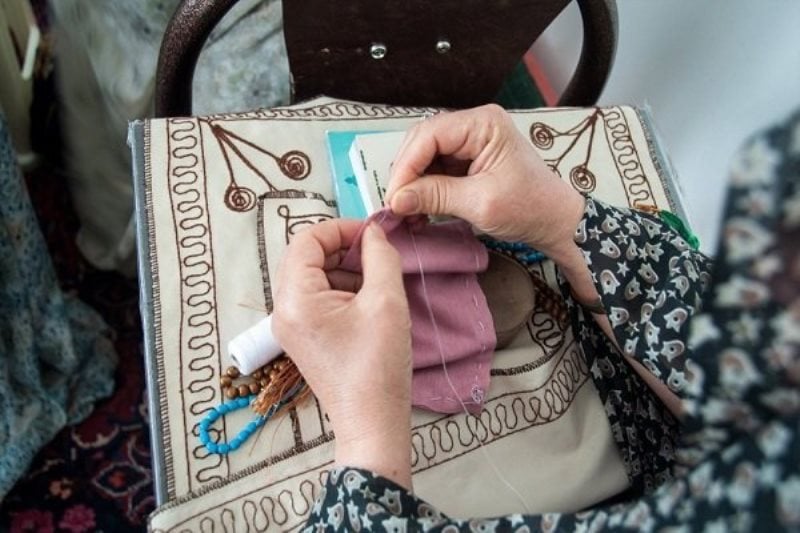 The Muslim holy month of Ramadan in East Azarbaijan province is associated with traditions and customs which have their roots in the local religious beliefs and culture and cover a whole range of practices.

Provincial residents clean their homes a few days before Ramadan begins to welcome the arrival of the holy month.

Fast-breaking tables are associated with special traditions and are set with a larger variety of foods than other areas across the country. People in the province believe the fast-breaking meal is different from other meals as it is associated with a special spiritual mood.

The 27th day of Ramadan, or the last Thursday of the month, is the day when women and girls get together from different parts of the province and sew a bag for themselves. They then put some money in their bags, say prayers and blow onto them, and keep the bags in their trunks until the next year. The bag is called the “bag of blessings.” Some believe if they practice the tradition, they will never suffer from poverty and destitution. The custom is practiced in Semnan, as well.

Among the customs and traditions practiced during the holy month of Ramadan in Semnan province are night-time singing, sewing the wish bag, the henna ceremony, knocking on the doors of houses to receive broth and pudding, and cooking local foods.

People in parts of Semnan province believe God Almighty will definitely answer the prayers of anyone who worships him with henna-dyed hands. So, a group of women in town gather at one of the locals’ home and dye their toes, hands, palms and even hair with henna. 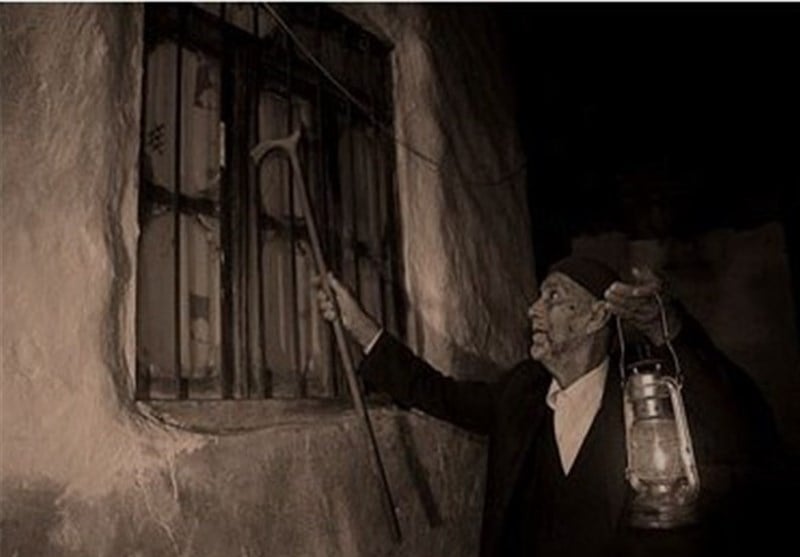 In some parts of the province, people go onto the rooftops of homes and mosques an hour before the sunrise, singing poems and reciting prayers to wake up others.

In the past, they would also play the drums and the trumpet in addition to singing hymns and reciting ancient poems.

The tradition of whitewashing the walls of houses used to be practiced in some of the provincial villages until not long ago. Based on the custom, locals would whitewash the walls of their homes with special soil before Ramadan began.

“Key-Hitting” was one of the ancient traditions of people in Kerman during the holy month of Ramadan. The tradition was widely practiced by residents of the province, but was consigned to oblivion quite some time ago.

In this tradition, a woman would put a mirror, a sormeh (kohl) pot (sormeh was a material similar to mascara used as a cosmetic in the past), and a copy of the holy Quran inside a big strainer and go to houses in the neighbourhood. While keeping her face covered, the lady would keep hitting the strainer with a key. She would keep silent till the end of the ritual in order not to be recognised.