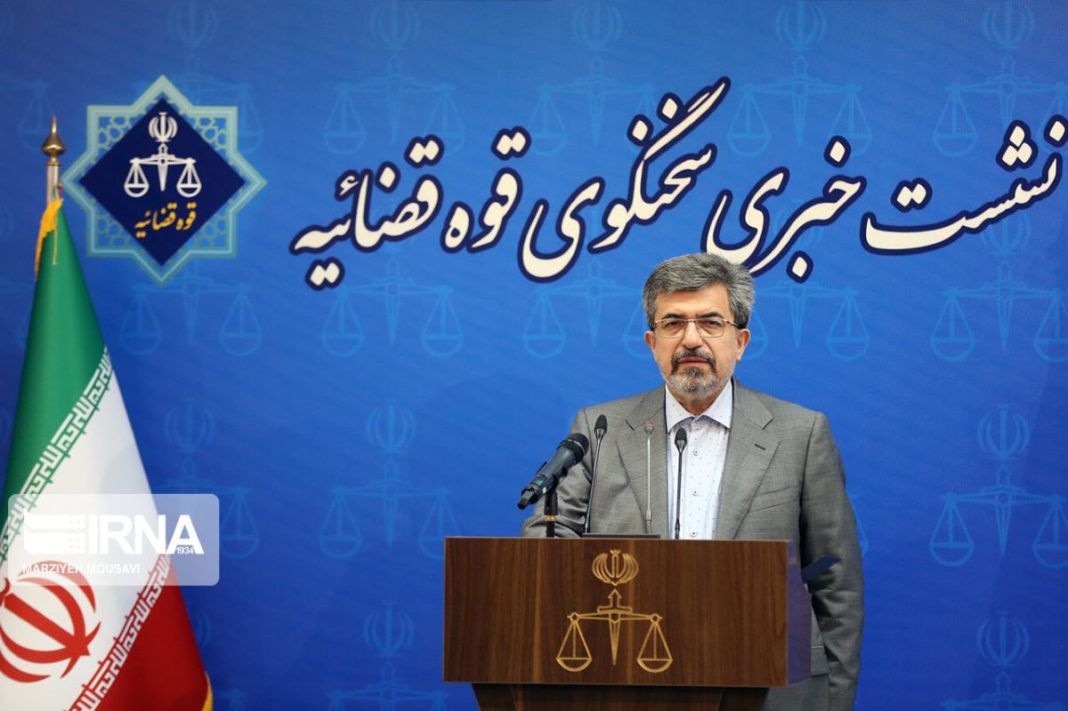 Iran’s judiciary spokesperson says the life sentence issued by a Swedish court against Iranian citizen Hamid Nouri for allegedly having a role in the execution of jailed dissidents in the 1980s in Iran is ‘completely illegal'.

In a press conference on Tuesday, Massoud Setayeshi told reporters that Iran would continue to follow up on the case of Nouri, who was arrested upon arrival at the Stockholm Airport in November 2019 and was handed a life sentence recently.

Questioning the validity of the Swedish court, Iranian officials have argued that the sentence against Nouri is based on ‘unfounded’ accusations leveled by anti-Iran MKO terrorist group.

On detention of Iranian film director Jafar Panahi, the judiciary spokesperson said he has been sent to Evin detention center to complete his six-year jail sentence handed in 2010 on charges of ‘propagating against the establishment’ following the 2009 presidential election unrest.

Panahi had been conditionally released after serving for two months in 2010. He was re-arrested on July 11 after going to Tehran prosecutor’s office to follow up on the recent arrest of another filmmaker, Mohammad Rasoulof.

Tajzadeh, a former deputy interior and culture minister and an advisor to former president Mohammad Khatami, was arrested on the charge of ‘acting against national security and spreading propaganda to disturb public opinion’, Setayeshi said.