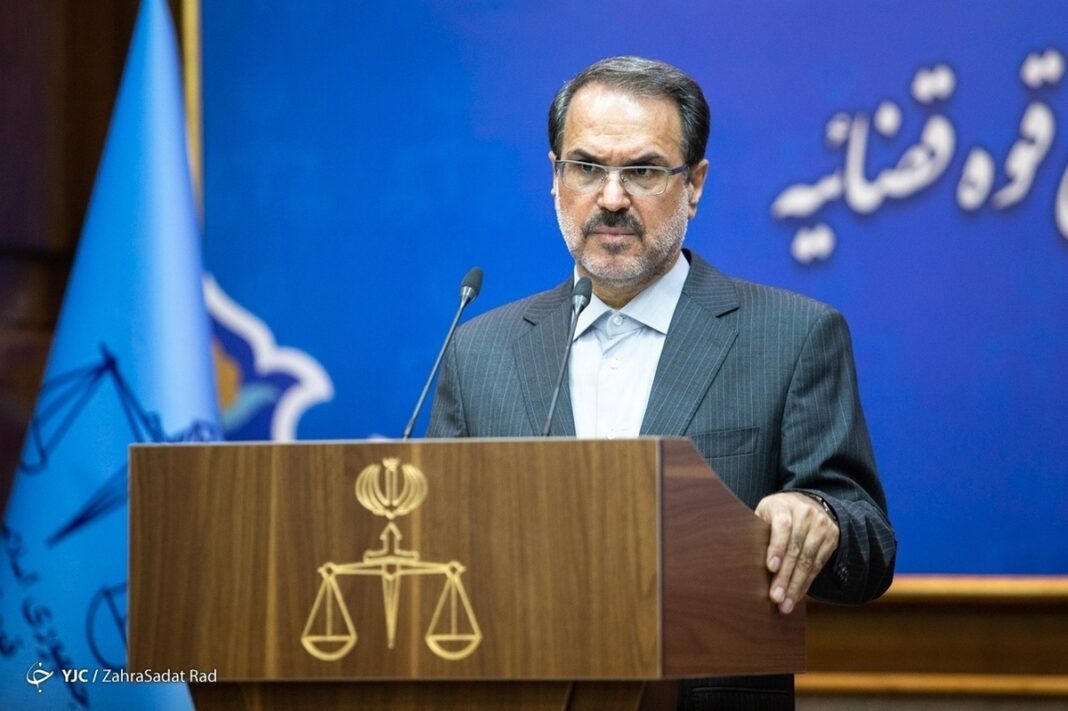 Iran says it is seeking the prosecution of 127 persons in connection with the 2020 U.S. drone strike that killed former commander of the Quds force of the Islamic Revolution Guards Corps General Qassem Soleimani.

A day after the second anniversary of the assassination, the Iranian Judiciary’s Spokesman Zabihollah Khodayian said the Islamic Republic has sent 11 letters of request to 9 countries asking for measures against the culprits.

He also said Iran and Iraq have signed a memorandum of understanding in this regard adding that two neighbors have formed working groups which will soon hold their third joint meeting.

Khodayian expressed hope that with cooperation from the vice president for legal affairs and the department for international affairs of the Judiciary, the assassination of General Soleimani will be followed up on more seriously internationally.

General Soleimani and Iraqi commander Abu Mahdi al-Muhandis, who played a key role in the fight against the Daesh terrorist group in Iraq and elsewhere in the region, were killed in January 2020 in a U.S. drone strike which was directly ordered by former U.S. president Donald Trump.

In response, Iran launched a missile attack on an Iraqi base hosting American troops, but also pledged to bring those involved in the assassination to justice.