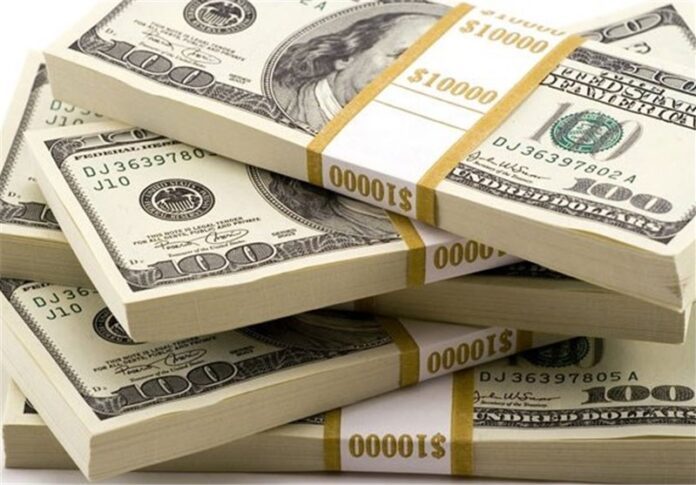 Siamak Moreh Sedgh, the representative of Iranian Jews at the Parliament, says the US dollar needs to be removed from Iran’s business transactions in a bid to put an end to the US monopoly.

The Jewish legislator referred to the emphasis of the Leader of the Islamic Revolution Ayatollah Seyyed Ali Khamenei on eliminating the US dollar from trade deals during his meeting with the president of Russia, and said, “We should not forget that the US replacedgold with dollar in international transactions, and in this way Washington massively scammedall the countries of the world.”

“When the Central Bank of America announced the stability of the dollar against the gold in the world anddid not remainloyal to it for a long time, all the countries of the world used the US dollar as the main currency in international deals,” added MorehSedgh.

This Iranian lawmaker also noted that this stability did not persist and as a result it led to a loss for many countries, according to a Farsi report by ICANA.

“In fact, a global looting took place in favour of the US gold reserves.”

He said with this unpredictable and unreliable behaviour of the United States, its statesmen and politicians, it is natural for other countries not to trust the dollar as a stable currency because the US government and policies are not stable.

“When a change in the US presidency has changed the behavior of the country in the region so deeply, it is natural that no wise businessman trusts the US economy.”

“Trust in the US and its economy has nothing but loss, and we should not allow this country to enter into our markets.In that case, some Iranian families may exchange their national currencies for dollar and it can hurt our national economy.”

“Naturally, when the currency of a foreign country is accepted as a standard currency in another country, it will have its cultural influences as well.The use of American currency in one country will surely pave the way for the American culture,” underlined the Iranian Jewish MP.