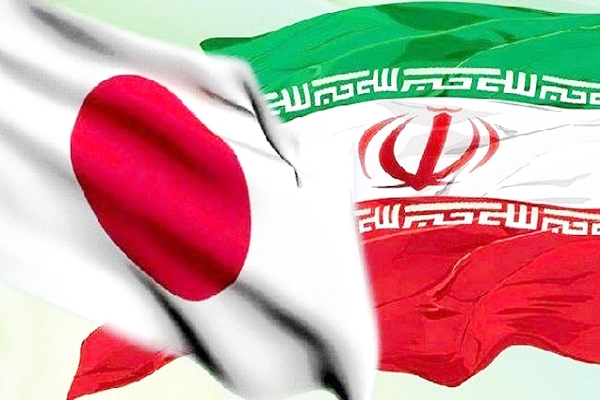 During the meeting which took place in Japan’s capital, Tokyo, the two sides also reached an agreement on boosting consular cooperation, expanding interactions among their peoples, and offering better accommodations for the nationals of the two countries, particularly businessmen, investors, tourists, students and academics.

The Japanese side, for his part, stressed his country’s resolve in expanding relations with the Islamic Republic, particularly in the areas of economy, investment and tourism. He further attached great significance to holding regular consular meetings between the two countries.

Other topics that were discussed during the meeting included transfer of sentenced persons, the conditions of the two countries’ nationals, police cooperation, expansion of academic ties and stock exchange.

Facilitating visa issuance, health cooperation, tourism expansion, as well as residence accommodations for the nationals of both sides were also discussed in an atmosphere of agreement between the two countries’ consular delegations.