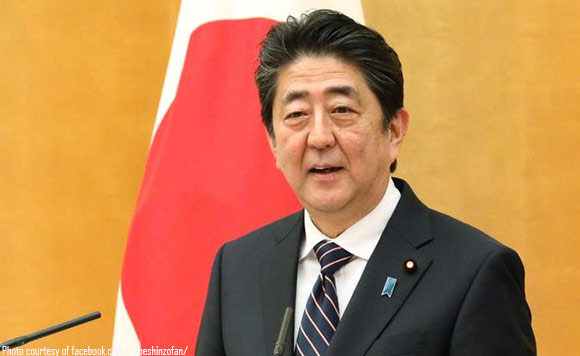 A senior Iranian official has praised the promotion of Tehran-Tokyo relations during the tenure of Abe Shinzo as Japan’s prime minister.

Mahmoud Vaezi, the chief of staff of the Iranian president, wrote in a tweet that relations between the two countries are based on mutual respect.

“Age-old relations between the Islamic Republic of Iran and Japan, which have always been based on friendship, trust and mutual respect, were enhanced more than ever during the premiership of Mr. Abe Shinzo,” he tweeted.

“While appreciating the efforts made by Mr. Abe for cooperation aimed at deepening and further expanding relations between the two great nations of Iran and Japan, we wish him health and prosperity and we welcome continued cooperation and constructive interaction with the Japanese government and nation,” Vaezi added.