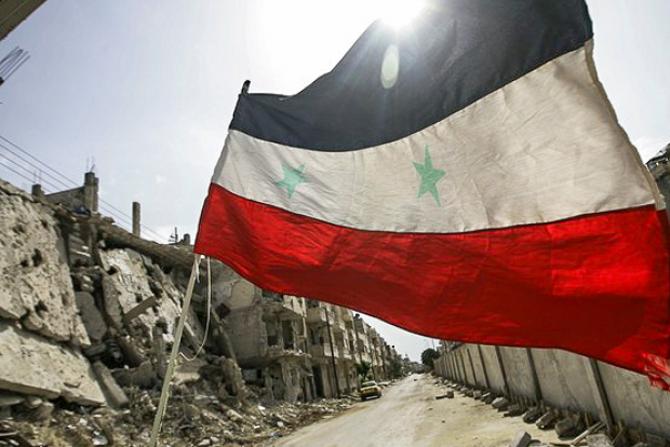 Ali-Asghar Khaji, a senior assistant to the Iranian foreign minister in special political affairs, has held a virtual meeting with the Italian Foreign Ministry's Special Envoy for Syria Paolo Dionisi.

During the Monday talks, the Iranian official touched upon his participation in the recent meeting, in Sochi, of senior experts of Turkey, Russia and Iran, the three guarantors of the Astana format.

He noted the delegates exchanged views on the different dimensions of Syria developments in the Sochi meeting where the participants also emphasized the need to settle the Syria crisis politically, help resolve humanitarian problems and keep fighting terrorism.

The three countries also issued a statement supporting a political solution and the continuation of work by the Syrian Constitutional Committee, Khaji added.

The Iranian official expressed hope a trip to Damascus by UN Special Envoy for Syria Geir O. Pedersen, which started on February 3, 2021, will give fresh impetus to intra-Syrian talks and lead to the holding of the sixth meeting of the committee in the near future.

Dionisi, in turn, highlighted Iran’s status as well as the important and constructive role of talks between the three guarantors of the Astana format in working out a political solution to the Syria crisis.

He underscored that the Italian government backs Pedersen’s international initiatives as well efforts made within the framework of the Astana format on Syria.

He said Rome is keen on contributing to the process of establishing peace in Syria through the cooperation of other international players as well as Iran.

The Italian official said confidence-building among Syrian groups on the one hand, and between the Syrian government and international parties on the other is necessary.

At the conclusion of the talks, the two sides stressed the need to move forward with regular talks and consultations.