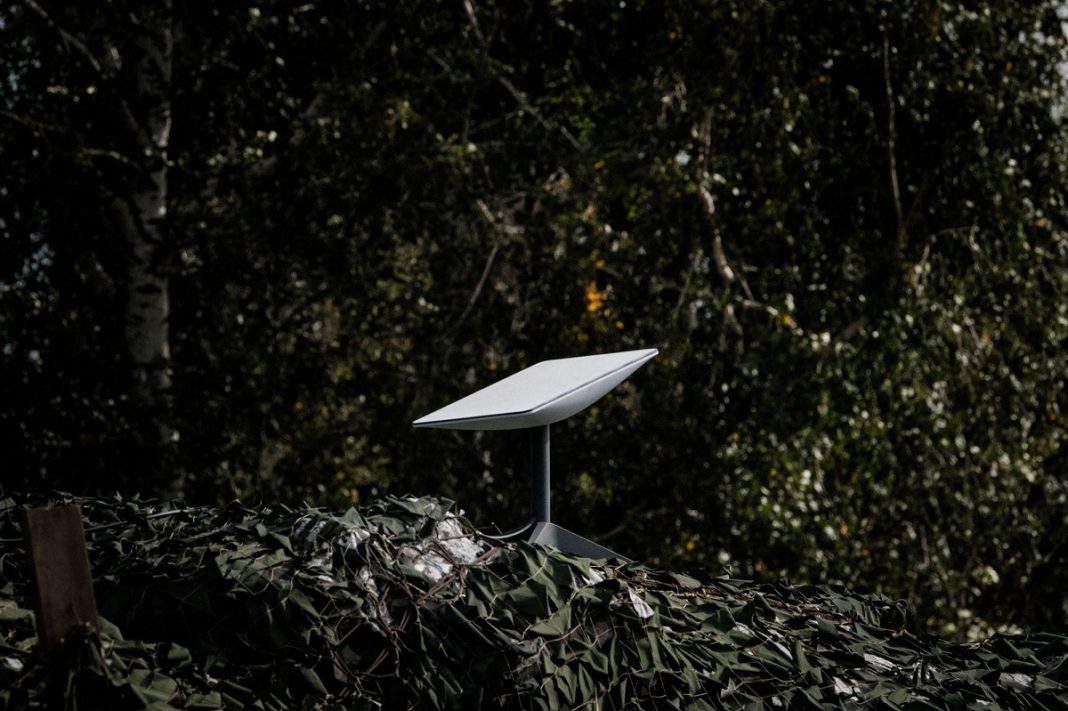 Iran’s minister of communications and information technology has confirmed that satellite internet has been activated in Iran, but says the number of active devices in the country is now unclear.

Eisa Zarepour was commenting on reports that nearly 1,000 receivers of Starlink satellite internet have been activated in Iran.

The minister says Iran welcomes operation of such internet companies in the country provided that they respect Iranian national regulations.

Starlink satellite constellation is operated by US-based company Space X. It has recently announced that a number of its receivers have been activated in Iran, without providing further details.

Iranians have faced massive disruptions to the internet provided by domestic companies amid months-long protests and riots, first triggered in September over the death of 22-year-old Mahsa Amini in morality police custody.

The disruptions have called attentions to the possibility of using internet provided by foreign operators inside Iran.

But Iranian authorities say any such coverage by foreign firms will only be legal if they comply with national regulations.