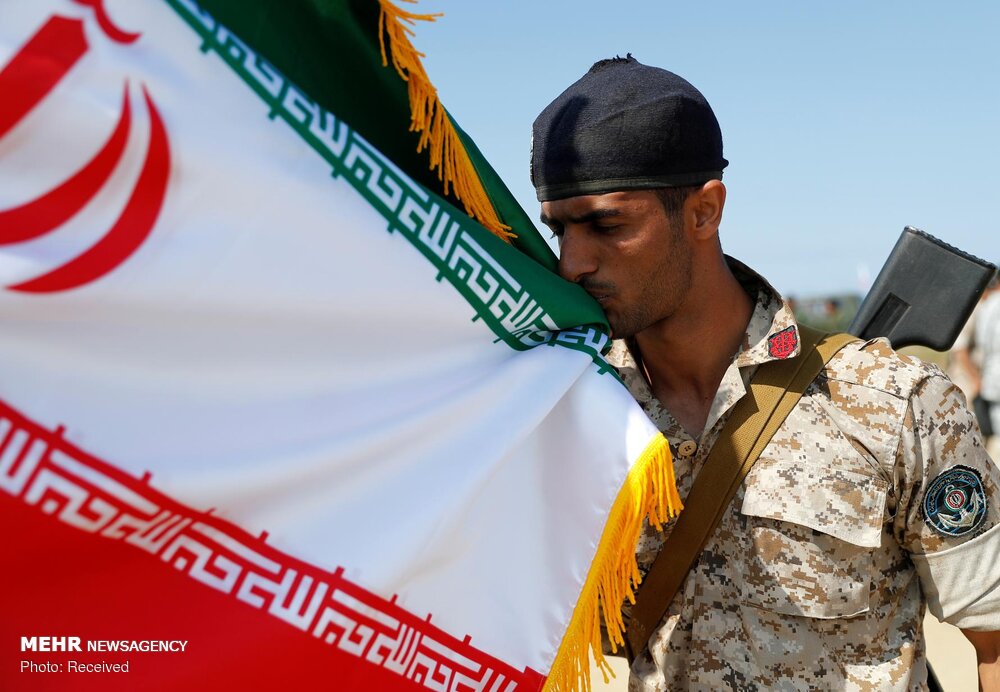 The spokesman of Iran’s armed forces has dismissed the recent threats by Israeli officials against Iranian military, saying such rhetoric is simply “psychological warfare” and is “insignificant”.

Shekaarchi was referring to the recent comments by the Israeli minister of military affairs who said “the Iranian nuclear and regional threat” is on the agenda of the Israeli military.

The Iranian general also talked about the latest Israeli onslaught on Gaza Strip that was countered with a strong response by the Palestinian Islamic Jihad in the Palestinian territory.

He said the Israeli “defeat” shows how ineffective and messed-up the regime is.

Shekaarchi added that all Israeli wars against the resistance front have led to the regime’s defeat.

Mohammad Salami, the commander in chief of Iran’s Islamic Revolution Guard Corps has recently said Iran will stand by Palestinians to the end.