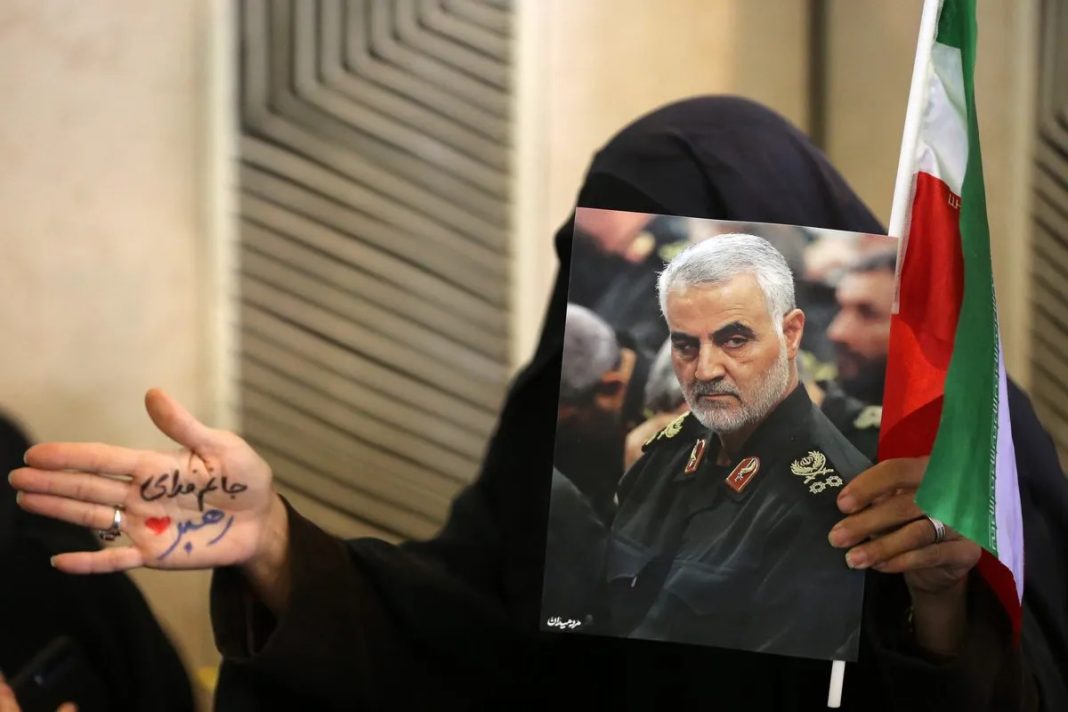 A senior Iranian Judiciary official has called on Iraq to speed up the process of dealing with the assassination case of top Iranian anti-terror commander, Lieutenant General Qassem Soleimani.

Kazem Gharibabadi, secretary of Iran’s High Council for Human Rights and the Judiciary chief’s deputy for international affairs, said, “We demand the Iraqi government and judiciary to speed up handling the case in Iraq, so all perpetrators, those who ordered and executed the crime against humanity and the terrorist act be brought to justice.”

He said a joint Iran-Iraq committee on the case exchanged important information on the case in a recent meeting.

Iran’s IRGC’s Quds Force commander, General Soleimani, and the second-in-command of Iraq’s Popular Mobilization Units (PMU), Abu Mahdi al-Muhandis, were two iconic figures in the fight against terrorist groups in the region, specially Daesh terrorists, but were assassinated along with their companions in a US airstrike outside the Baghdad International Airport on January 3, 2020.

Gharibabadi said, “As the American leaders have admitted (to the crime) they should no longer enjoy immunity. We have evidence that some human factors in some countries have provided assistance (for the assassination).”

He added Iran has sent judicial representatives to the UK, Germany, and some Middle Eastern countries to deal with the case, without receiving answers.

Iran has urged the United Nations Security Council to hold the US and the Israeli regime responsible for the assassination.