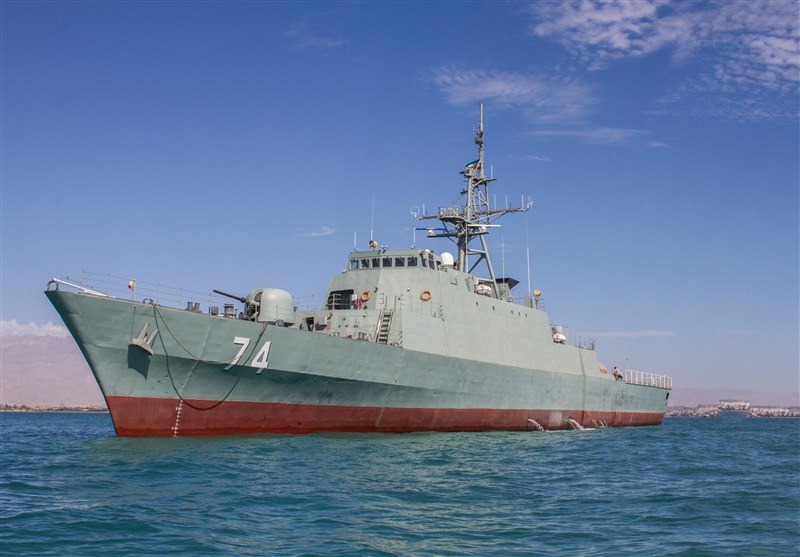 The IMX -- International Maritime Exercise -- 2022 joint military drills have begun with the participation of the navies of Iran, India, Bangladesh and other Indian Ocean littoral states.

The war games are overseen by the 14 members of the Indian Ocean Naval Symposium (IONS) and were launched from Indian Port City of Guay.

“IMX 2022 drills are staged in two coastal and marine phases. The coastal phase included briefings, training workshops and inspection of other participants’ fleets and in the marine phase, specialized marine operations, including fleet formation, exchange of medical aid, relief and rescue operations, are carried out,” commander of the Iranian fleet Capain Farhad Fattahi said.

He added that the Iranian Army’s Naval Forces have taken part in the exercises for humanitarian purposes along with exchange of experiences and training.

Fattahi also said that some of the objectives of this dill are improving IONS members’ capability to tackle natural disasters, their intra-force coordination for exchange of medical aid and to conduct diving operations.

The commander further stressed that the naval forces of the Iranian army are now a major force in different arenas.