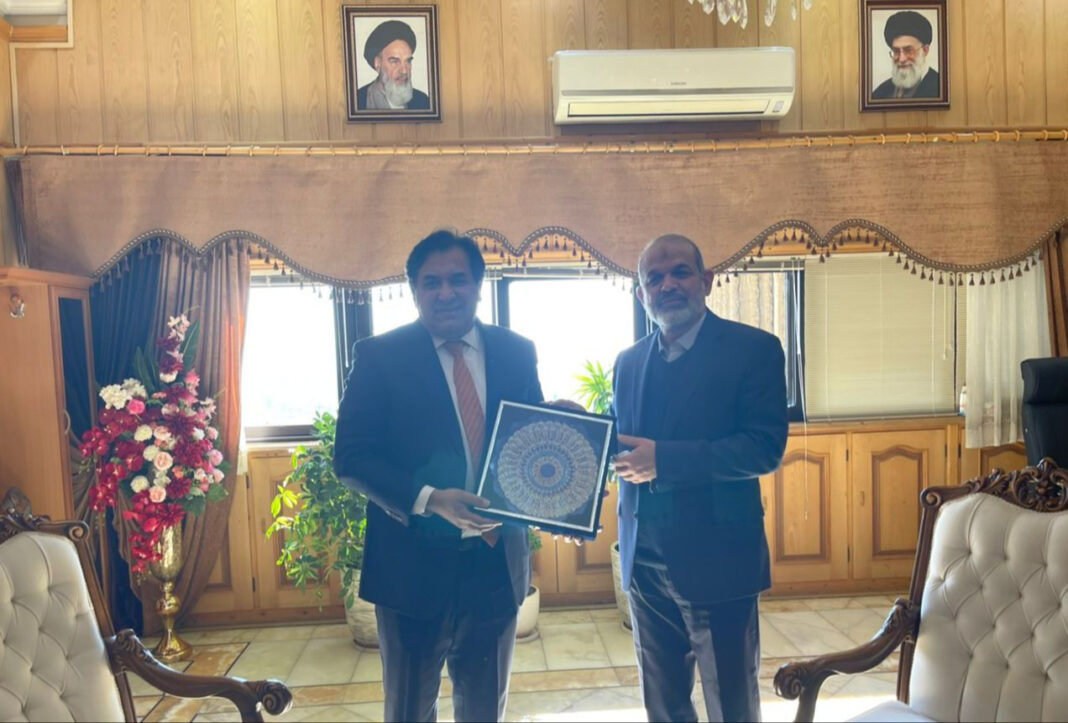 Vahidi made the remarks in a Sunday meeting with Pakistani ambassador to Tehran Rahim Hayat Qureshi.

He added Iran and Pakistan have good capacities and opportunities to expand cooperation in the fields of trade, security and culture.

The interior minister also said the development of border markets and trade exchanges will create a suitable platform for the development of cooperation between the two countries, and it is expected that the officials of both sides will provide the necessary conditions for this.

He underlined the importance of cooperation between Iran and Pakistan in economic areas such as energy and transit, saying the will of the two nations is to expand relations.
Vahidi also described the plight of Afghan refugees as a common issue for Iran, Afghanistan and Pakistan. He said the way should be provided through tripartite cooperation so that fewer people decide to migrate.

Referring to the numerous resources that exist in Iran, he noted the two countries can have an acceptable volume of trade regarding energy, including exports of electricity and gas from Iran.

The Pakistani ambassador also said the cooperation between the two parts will benefit the entire region.