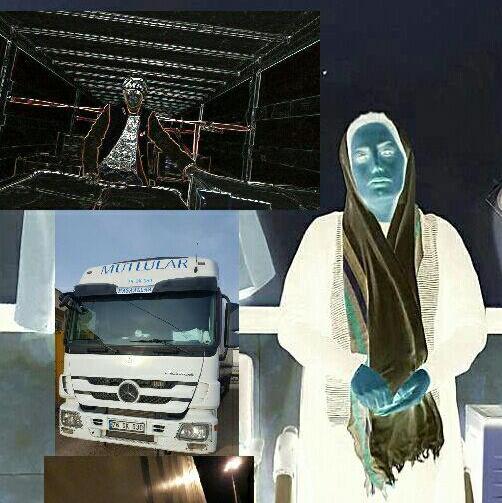 Iran Customs Administration says at least two human cargos have been intercepted since the beginning of this year.

“In an incoming cargo, Iran Customs Administration officers found a young girl who had hidden in a Turkish truck’s cargo box. She wanted to pass through Bazargan border crossing to illegally enter Iran,” a Farsi report by IRNA said on Monday.

The girl’s motivation is not yet clear but officers say she is Iranian.

Meanwhile, in another outgoing cargo, the customs officers intercepted a teenage boy from a regional state who was seeking to illegally leave Iran for an unknown destination.

Having made all its information and management systems smart, Iran Customs Administration has now full control over all imported and exported cargos.

According to a report by Worlds’ Customs Organization, Iran ranks first across the world in fight against smuggling of goods and drugs.

Iran Customs Administration offices across the country are now equipped with the cutting-edge controlling technologies. Just within the past Iranian calendar year, the customs officers intercepted at least 480 cases of human trafficking.

Meanwhile, the number of advanced controlling systems including Cargo X-ray scanners has tripled in Iran over the past years. The number has been on rise rapidly during this year.

Back in last Iranian calendar year, Iran Customs Administration bought 10 detection dogs to be used in offices across the country. The number of the dogs are set to increase to 30 by the end of this year.

Human trafficking is a modern slavery which includes recruiting people for prostitution as well as hard work in factories, restaurants, farms and construction projects.

Following drug and weapons smuggling, human trafficking is the third lucrative illegal business in the world.