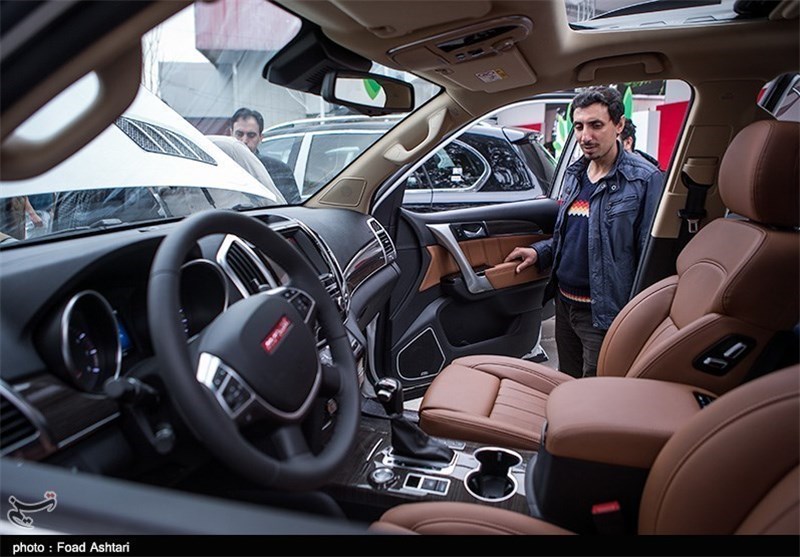 Iran signed three memorandums of understanding (MoUs) with three automakers from Sweden, Turkey and India for cooperation and as parts of efforts to boost the country's car-manufacturing industry.

The agreements were inked on Monday on the sidelines of the 3rd Iran Automotive Industry International Conference underway in the Iranian capital.

The conference opened in Tehran on February 29 and will go on until March 1.

The first accord was signed between Iran’s Mammut Systems Organization and Scania AB, which is a major Swedish automotive industry manufacturer.

There has been a new wave of interest in ties with Iran after the country and six world powers on July 14, 2015 reached a conclusion over the text of a comprehensive deal on Tehran’s nuclear program and implemented the agreement on January 16.