Iran in Talks with Russia for Construction of New Nuclear Plant 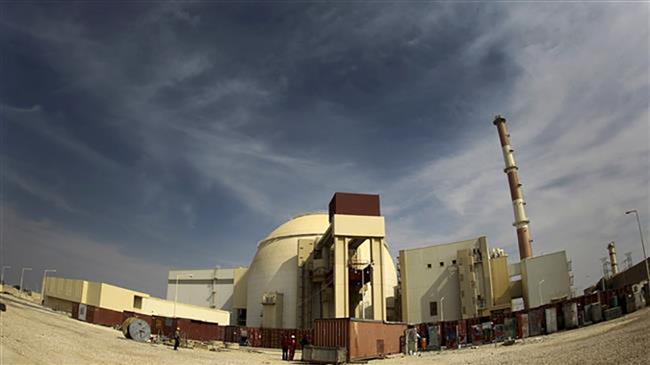 Iran's Energy Minister Reza Ardakanian says the country has restarted negotiations with Russia to build a new nuclear power plant capable of generating up to 3,000 megawatts of electricity.

Russia has already built a power plant in Bushehr in southern Iran. The agreement for the Bushehr nuclear power plant was finalized in 1995, but the project was delayed several times due to a number of technical and financial issues.

Back in May, Russia’s state nuclear agency Rosatom said Russia has begun “soil stabilization” work on the site of Phase 2 of the Bushehr power plant.

“On 3 May 2018, soil stabilization works under the reactor building of power unit No 2 commenced at Bushehr-2 NPP construction site,” the agency said on its website.

The construction of the power plant’s second and third phases began in November 2017. It was reported at the time that the two phases would begin supplying electricity to Iran’s power grid in 10 years.

The resumption of talks between Tehran and Moscow came as the United States has ramped up pressure on Iran after US President Donald Trump withdrew Washington in May from the landmark Iran nuclear agreement, officially known as the Joint Comprehensive Plan of Action (JCPOA), reached between Iran and the P5+1 group of countries in 2015, and decided to re-impose unilateral sanctions against Tehran.