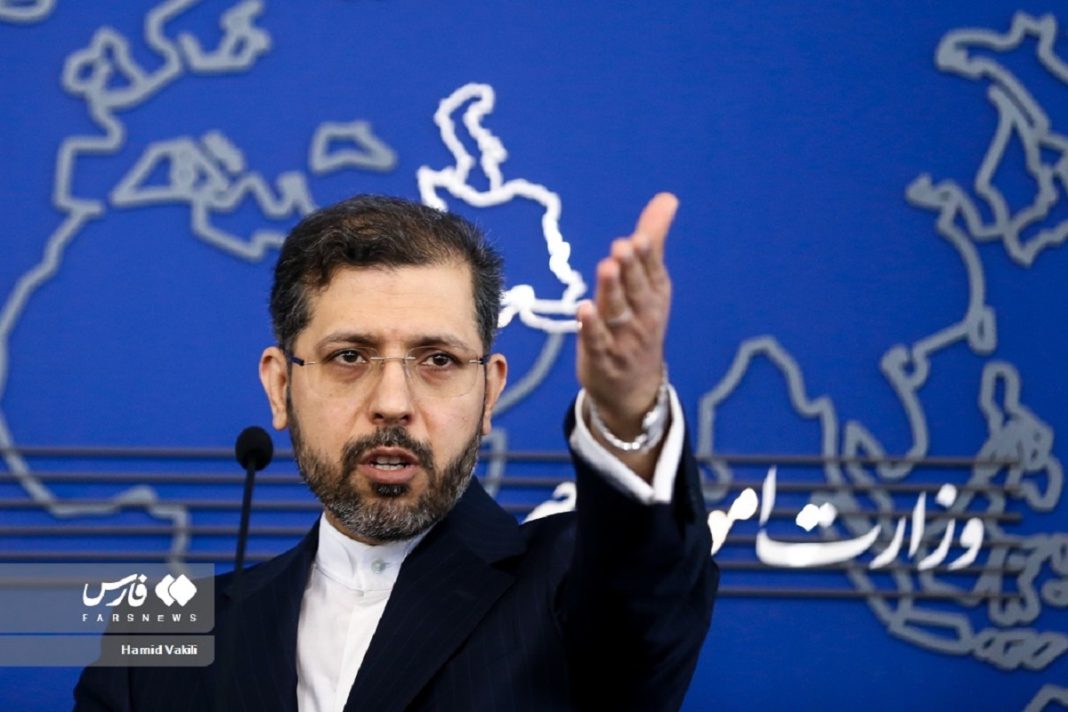 Iranian Foreign Ministry Spokesman Saeed Khatibzadeh has once again condemned the IAEA resolution against Iran, saying Tehran’s response will be decisive and proportionate.

In a tweet, Khatibzadeh said the resolution, which was drafted by the US and the European troika based on miscalculation and ill-advice, targeted the world’s most transparent nuclear program.

He added that these countries put their bigoted intentions above the IAEA’s credibility.

The Iranian foreign ministry spokesman warned that the US, Britain, France and Germany will be responsible for the consequences of the resolution and that Iran’s response will be decisive and proportionate.

Russian Representative at International Organizations Mikhail Ulyanov said in a tweet that the resolution was passed at the agency’s Board of Governors despite opposition from Russia and China.

He noted that India, Libya and Pakistan abstained from voting, adding that this shows half of the world population did not support the anti-Iran resolution.

The resolution criticized Iran for refusing to answer questions about the discovery of uranium traces in three undeclared sites in the country. Iran rejects this claim, saying it’s part of a US-Israeli scheme to pressure the country over its nuclear program.