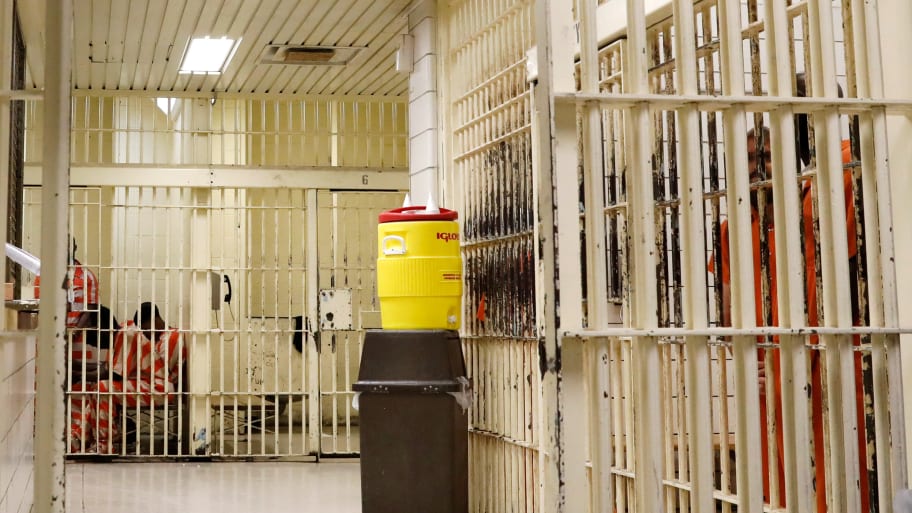 Iran says it is following up the case of the Iranians taken hostages by the United States over “false accusations” of bypassing sanctions imposed on the Islamic Republic.

On the sidelines of a conference on the US’s human rights violations in Tehrsn on Thursday, Kazem Gharibabadi, the Iranian judiciary chief’s deputy for international affairs and secretary of the High Council for Human Rights, told a press conference, “The United States is one of the main violators of human rights at home and abroad, and human rights for the United States are merely a tool to exert political pressure on independent countries to achieve its foreign policy goals.”

“The US is the biggest enemy of humanity. Now’s the time for the international community to hold the US accountable for its crimes,” he said.

Gharibabadi denounced international organizations for failure to take practical measures against the United States’ arbitrary measures, saying they lost their clout because they have become “politicized”.

The official, meanwhile, said Iran has weighed several proposals, including a prisoner exchange deal, to get the hostages released and will step up its efforts to achieve results, without giving further details.