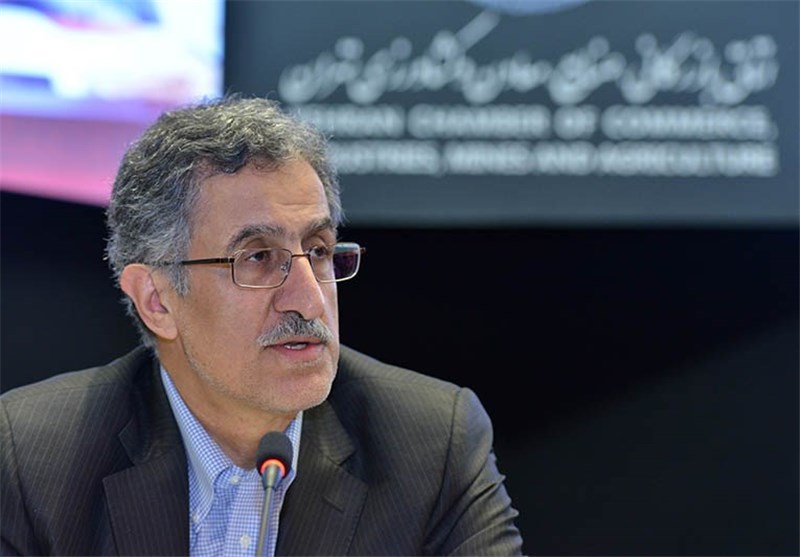 Plans are underway to raise the value of the national ‘Amin al-Zarb’ medal to the level of Nobel Memorial Prize in Economic Sciences, said a senior Iranian trade official.

Khansari highlighted the Chamber’s historical background, and said, “We have designed a medal titled ‘Amin al-Zarb’ to be awarded to domestic entrepreneurs in a ceremony, on January 22, to celebrate the 133rd anniversary of the creation of the chamber to help promote entrepreneurship in the country.”

According to a Farsi report by Khabar Online, the TCCIM chief said the jury members have been selected to choose top entrepreneurs.

“The nominees for the medal have been picked based on 16 criteria. Most of the candidates are among those who have started their business from nothing. Their achievement is even more important than that of Bill Gates — the American business magnate and entrepreneur — as he made his progress in the US society where ground is much more prepared for such an advancement, but our entrepreneurs have achieved their present status in the face of all the restrictions and hardships.”

“We want Amin al-Zarb Medal to be on a par with Economic Nobel Prize,” Khansari stressed.

He added 20 entrepreneurs will be honoured in the ceremony to be attended by Iran’s First Vice-President Es’haq Jahangiri, Minister of Industry, Mine and Trade Mohammad Reza Nematzadeh, Agricultural Jihad Minister Mahmoud Hojjati and Minister of Economy and Financial Affairs Ali Tayyebnia.

Khansari said the ceremony is titled ‘The Commemoration of Amin al-Zarb’ and will be held at Vahdat Hall, in the Iranian capital of Tehran, on Monday, January 22.