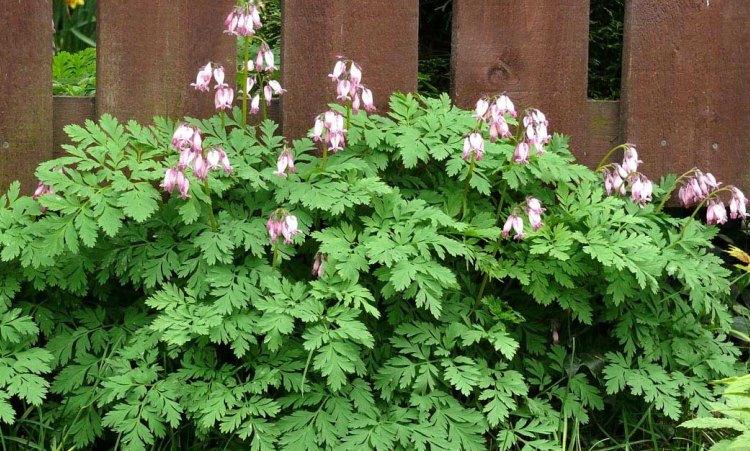 An Iranian environmentalist says a total of 800 species of medicinal plants have been identified in Iran.

Iran’s unique climate has contributed a lot to the growth of medicinal plants in the country, said Ali-Hossein Beiranvand, a member of the Iranian Association of Forestry.

He noted that some of these species have been found and used by Iranian physicians and scientists since ancient times, regretting that some of them have not been fully identified yet, according to a Farsi report by ISNA.

He went on to say that currently, people have redeveloped an interest in traditional medicine, particularly medicinal plants, as they are easy to cultivate and access, more effective than pharmaceutical drugs in curing diseases, and have no side-effects.

Torsheh Vash; Great Choice for Those Who Like Sour Foods