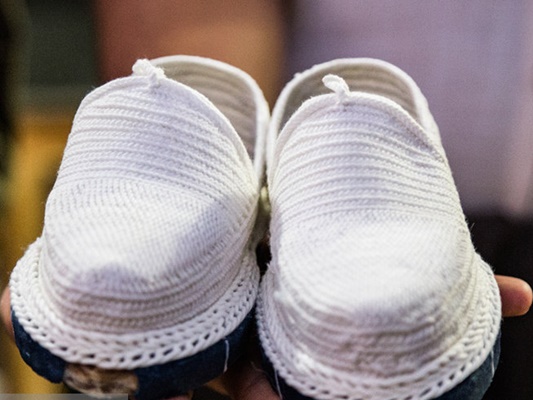 An official says Iran ranks first in the world when it comes to the number of registered cities known for their handicrafts.

Bahman Namvar Motlaq, the deputy head of Iran’s Cultural Heritage, Handicrafts and Tourism Organization (ICHTO), says the country holds the world record in terms of the number of registered cities renowned for their handicrafts.

He said five Iranian cities and one village known for their handicrafts have been registered globally, meaning Iran holds the world record in that regard, reports the Persian-language Islamic Republic News Agency (IRNA).

Namvar Motlaq noted that many Iranian cities have requested to be registered globally as the global registration of handicrafts can help further develop domestic economy.

He also suggested that a think tank be established to introduce and display works of art and handicrafts.

The Iranian handicraft official made the remarks on Monday in a ceremony to celebrate the global recognition of Marivan, a city in Western Iran, as the world city of Kalash, a traditional type of shoe.

A few weeks ago, Sirjan in Kerman province was also recognized as a world city of rugs. The Kalpourgan village in the southeastern Sistan and Baluchestan Province as well as the city of Lalejin in Hamadan province are also considered world centres of pottery.

The megacities of Mashhad, Isfahan, and Tabriz had earlier been registered as global cities of gemstones, handicrafts, and handmade carpets, respectively.