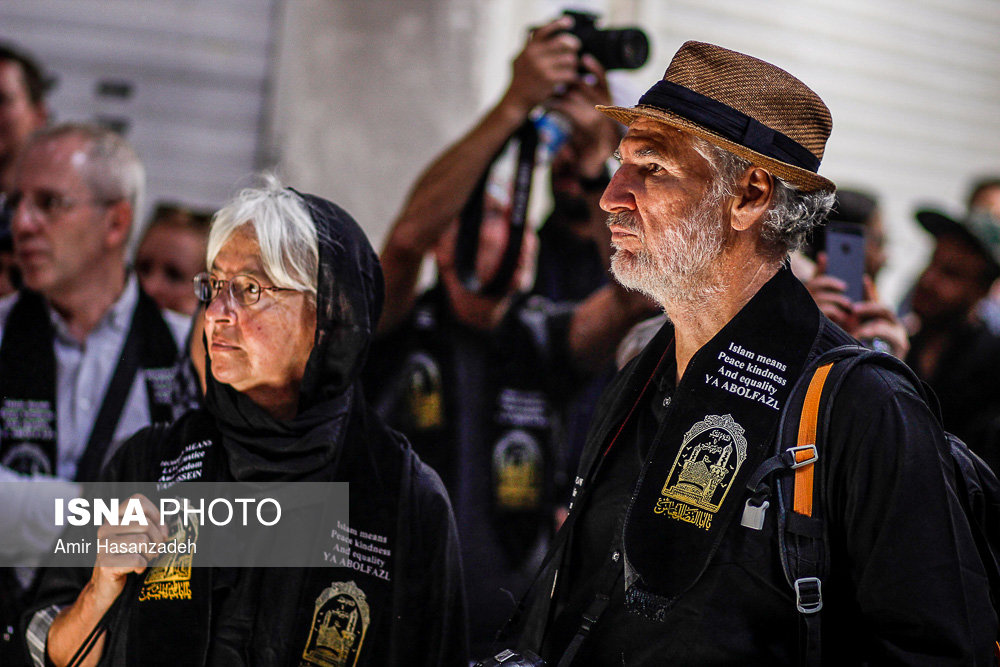 Tour operators in the city of Yazd have organized a special tour of mourning ceremonies held in this city during the Islamic month of Muharram, when Shiite Muslims mourn the martyrdom anniversary of Imam Hussein.

This year, foreign tourists interested in these rituals were also taken to a tour of such ceremonies in Yazd from September 27 to October 2.

Here are ISNA‘s photos of the tour: