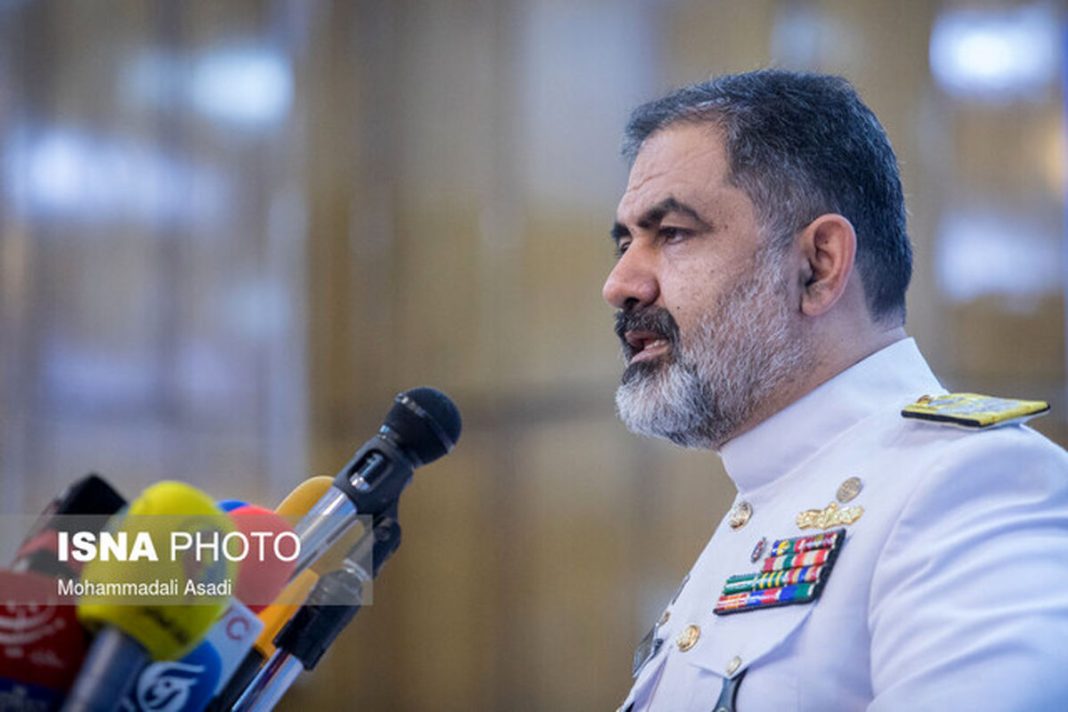 Iran’s Navy commander responds to the Israeli army chief’s comments on the Islamic Republic’s increasing military presence in the Red Sea, saying the country will definitely be present not just in the Red Sea and the Mediterranean but anywhere else that it wishes or deems necessary.

“It seems they (Israelis) were in a deep sleep and woke up very late. Our presence in the Red Sea is nothing new,” said Rear Admiral Shahram Irani in reaction to the Tel Aviv regime’s criticism of the issue.

Earlier in July, Israeli military chief Benny Gantz said Iran was “methodically basing itself in the Red Sea, with its ships patrolling the southern region,” describing it as a “threat” to international shipping.

“It’s been two decades that we have been constantly present in the northern part of the Indian Ocean and I need to remind this person (Gantz) that it’s not bad if he studies history a little bit and increases his military knowledge.”

“We crossed the Suez Canal in three stages, which means we were not just present in the Red Sea but in the Mediterranean as well, and we will be there again,” he said.

Similar to other countries, the Navy commander said, Iran has a set of interests at sea, the most basic of which is supporting the country’s ships, oil tankers and sailors crossing through international maritime routes.

Of course, when it comes to the issue of security provision, Iranian naval forces do not care whether the vessels in danger are Iranian or not, and that they have engaged in over 276 instances of direct confrontations aimed at saving ships from pirates or maritime terrorism, for which the Islamic Republic has been praised by international institutions, he added.