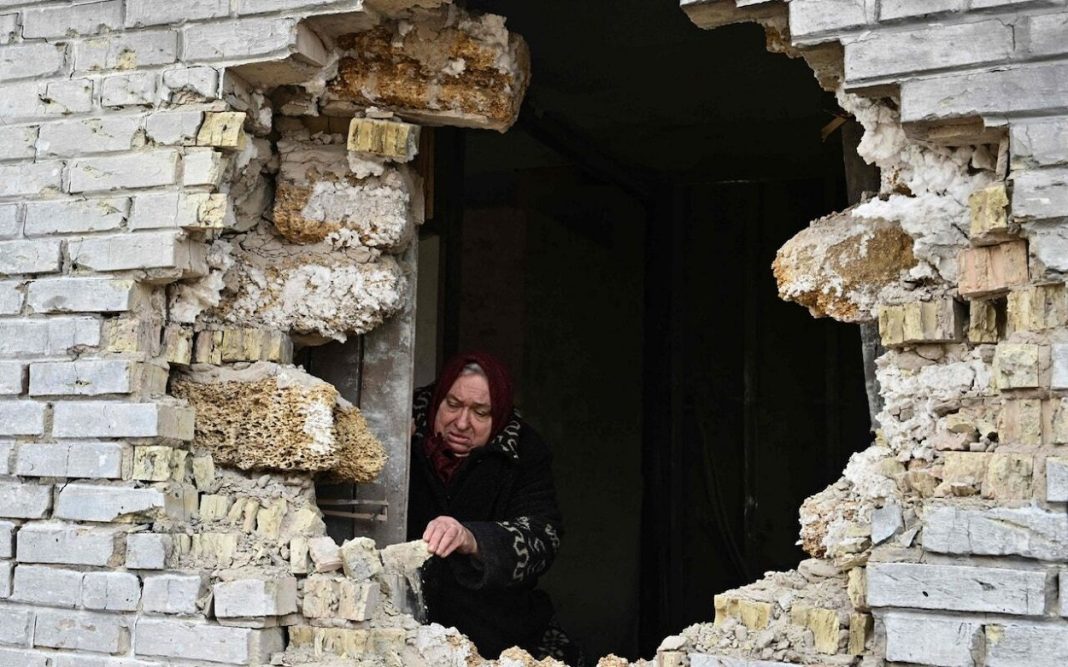 Ukraine’s Ambassador to Iran Sergei Burdiliak has reportedly said the Iranian government has offered zero aid to Ukraine despite a Russian war on his country.

Ambassador Burdiliak said “all countries in Central Asia and the Middle East” had dispatched “much humanitarian assistance” to Ukraine since the Russian war began on the country 40 days ago but “we have received not even a single rial from the Islamic Republic,” Entekhab reported, citing Asia Daily.

Burdiliak said ordinary people in Iran supported his country in the war with Russia.

“When they see our car, which has the Ukrainian flag on it, they shout and wave that ‘Ukraine will win!’ and they honk their car horn and express their support.”

“However,” he said, “we have so far received no support from the government of the Islamic Republic.”

The Ukrainian ambassador said he had written personally to Iranian President Ebrahim Raisi and Foreign Minister Hossein Amir Abdollahian but had not received a reply.

Iranian government officials have said they oppose armed conflict but have not explicitly called out Russia.

Burdiliak said he wanted to tell the Iranian government that “we are your friends” and “our countries are friends with each other. We need help and what we’re talking about is humanitarian assistance like… medicine and medical equipment, which would not be used to support and strengthen Ukraine’s military power.”

Russia launched what it calls a “special military operation” in Ukraine on February 24. The offensive, in an apparent reaction to Ukrainian aspirations to join NATO, has caused widespread destruction in Ukraine. The Russian government says it seeks to “de-Nazify” the former Soviet state.