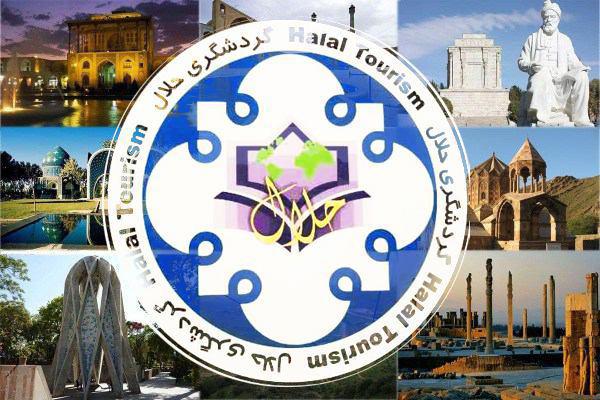 An Iranian official says the infrastructures of tourism in Iran are consonant with halal tourism, and thus the country should develop its marketing to see this industry flourish. 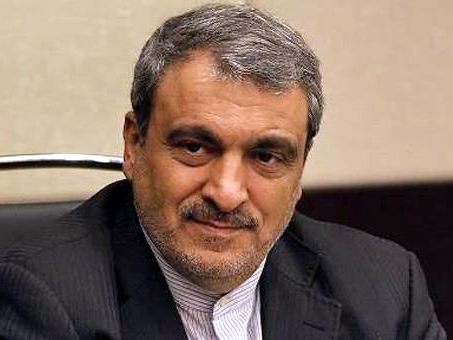 “Fortunately, our behavioural and religious principles, as well as our tourism regulations and infrastructure, are consonant with Islamic halal tourism doctrine, but we still have to progress in this field to meet the standards of tourism industry,” said Morteza Rahmani Movahed, the Tourism Deputy of Iran’s Cultural Heritage, Handcrafts and Tourism Organization (ICHTO).

He further noted that Iran has great potentials for developing halal tourism, according to a Farsi report by ICANA.

“Many studies and research have been carried out to resolve the problems of halal tourism marketing,” he noted.

“We have set standards and instructions to be imparted to tourism facilities. By meeting these expectations, we will see this industry boom in the future,” he added.

“We have recently issued several certificates for tourism offices in [northeastern holy city of] Mashahd for meeting halal tourism standards.”

Halal tourism is a subcategory of tourism which is geared towards Muslim families who abide by rules of Islam. The hotels in such destinations do not serve alcohol and have separate swimming pools and spa facilities for men and women.

Malaysia, Turkey, Iran and many more countries are trying to attract Muslim tourists from all over the world offering facilities in accordance with the religious beliefs of Muslim tourists.