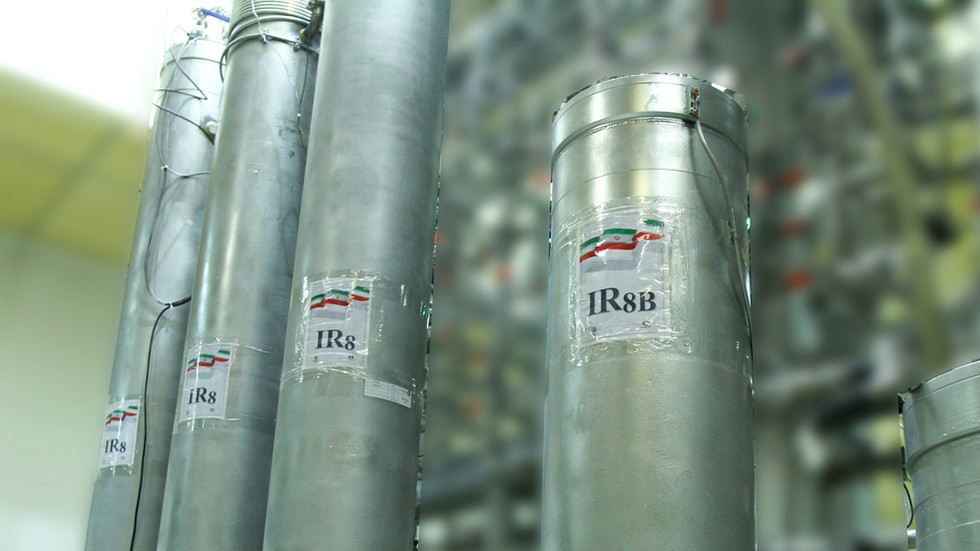 The spokesman for the Atomic Energy Organization of Iran says the country’s stockpile of 60% enriched uranium has reached 25 kilograms.

Behrouz Kamalvandi added that only nuclear-armed countries can reach that point in uranium enrichment.

He said the AEOI was ordered to produce 120 kilograms of enriched uranium of 20% purity but it has exceeded the 210 kilogram mark.

He said Iran’s advancements in the nuclear and nano-technology fields create deterrence for the nation. Kamaldanvi said it’s unfortunate that people only speak about the energy aspect of the nuclear program of Iran.

He said the Islamic Republic has made much progress in non-energy areas and produced many medical items and pieces of equipment including infant kits which are capable of diagnosing over a hundred diseases in infants.

According to the AEOI’s spokesman, Iran has also made achievements in production of laser for medical and military purposes.

Kamalvandi also spoke of the anniversary of the US embassy takeover by the Iranian students 42 years ago. He said the embassy siege ended the US domination in Iran. He made those remarks at a ceremony to inaugurate an exhibition of the Islamic Republic of Iran’s nuclear advancements which features many homegrown products and equipment.