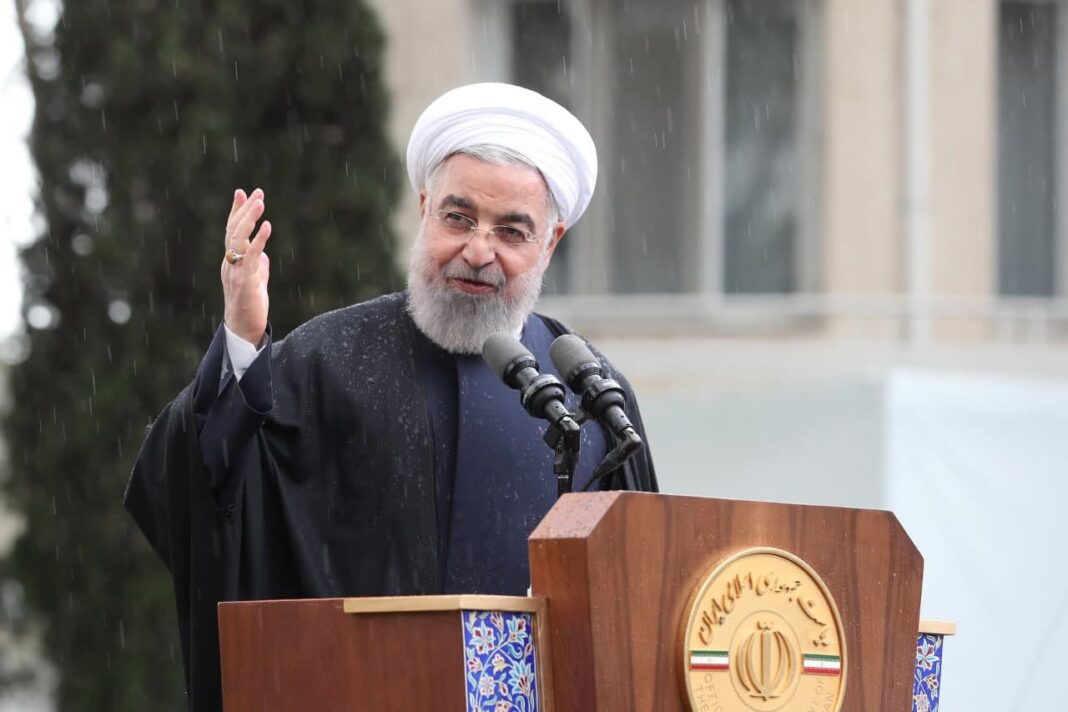 The Iranian president says the country managed to tackle the coronavirus pandemic and boost its economy despite sanctions and economic pressure by the US.

President Hassan Rouhani, however, said there is no denying that sanctions created very tough conditions for people.

“Since 2018, the United States’ cruel sanctions and economic war against the Iranian nation created very hard conditions for the country, and, over the past more than a year, the coronavirus outbreak added to the problems.

“Despite all difficulties and hardships, the country’s economic growth was positive in the first 9 months of the current year, which is invaluable and should be appreciated,” he noted.

Today, he said, the situation is more prepared than ever to “break the sanctions.”

“The Americans have announced, in a straightforward manner and time and again, that the path taken by the previous administration was wrong, and that the maximum pressure policy was a non-starter, and stressed they would like to live up to their commitments and return to the Iran nuclear deal,” said the president.

“Of course, just words are not enough, and we are waiting to see action,” he said.