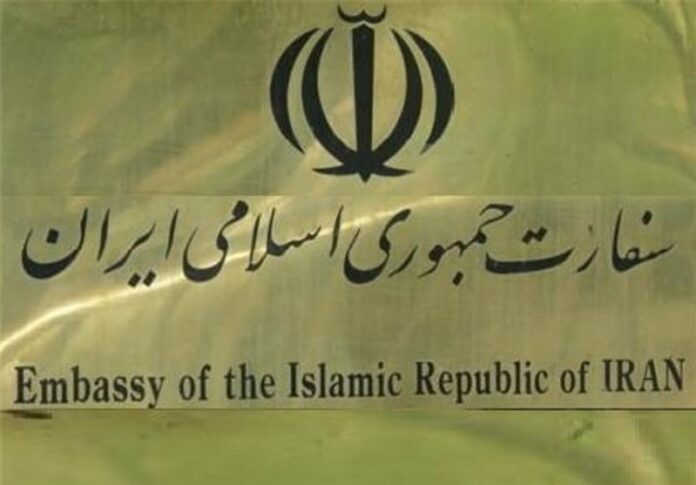 Iranian consulates in three Turkish cities offer no consular services on Tuesday, Iran’s Foreign Ministry announced, after the assassination of Russia’s ambassador to Ankara on Monday.

Iran’s consulates in the Turkish cities of Istanbul, Trabzon and Erzurum will offer no consular services on Tuesday, the Foreign Ministry announced in a statement, asking the Iranian nationals not to go to those diplomatic buildings.

It came after assassination of the Russian ambassador to Turkey on Monday. Andrey Karlov was shot in the back and killed as he gave a speech at an Ankara art gallery by an off-duty police officer.

Iran’s Foreign Ministry Spokesman Bahram Qassemi condemned the attack as “brutal”, saying the criminal act indicates that “terrorists affiliated to extremist and Takfiri groups are not bound by any standards, principles or the international law.”