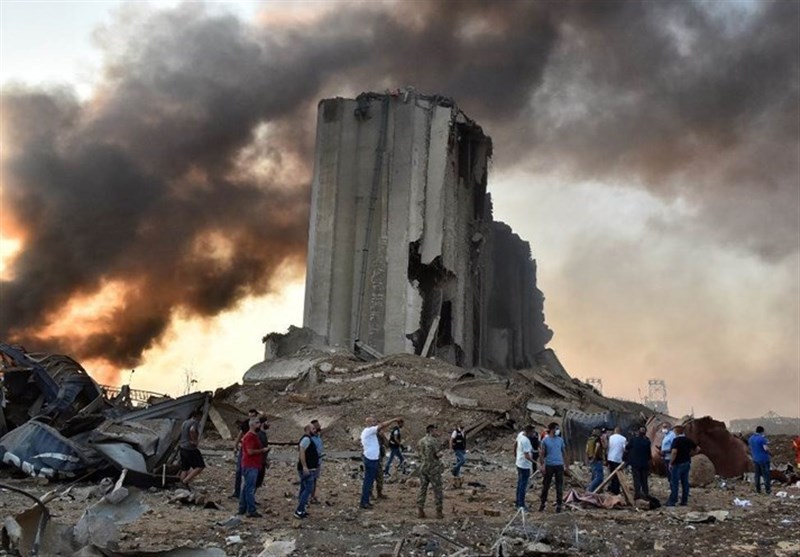 The Iranian president has expressed content with world countries expressing solidarity with people of Lebanon who suffered greatly in a recent massive explosion in Beirut.

President Hassan Rouhani once again expressed deep sorrow on behalf of the Iranian government and people over the Beirut disaster, and said the global solidarity with the Lebanese indicates a sense of conscience and altruism within the human community.

At least 158 people are confirmed to have lost their lives, while more than 6,000 others were wounded in the powerful explosion that ripped through the Beirut port on Tuesday.

The number of fatalities and those hurt is set to rise as search and rescue operations are still underway.

The blast — one of the biggest non-nuclear explosions the world has ever seen — flattened much of the strategic port and left buildings in ruin and left hundreds of thousands of Lebanese homeless.

On Saturday, angry anti-government protesters filled downtown Beirut and stormed government buildings, calling for justice for the blast victims and demanding the resignation of the entire ruling class.

Police fired teargas and rubber bullets to disperse the crowds. Nearly 730 people were wounded in the clashes and a police officer was reported to have been killed.