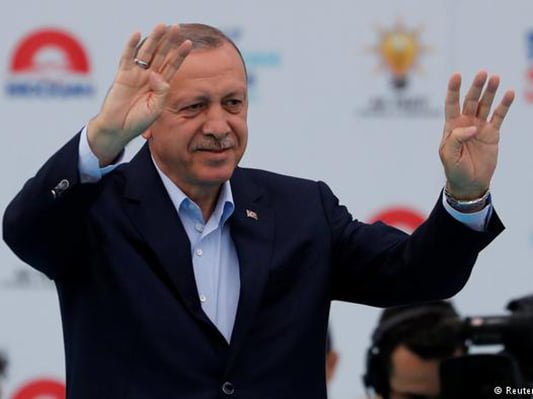 Iranian Foreign Ministry Spokesman Bahram Qassemi has welcomed the re-election of Recep Tayyip Erdogan as the president of the Republic of Turkey.

Speaking in his weekly press conference on Monday, Qassemi referred to the victory of Turkish President Erdogan and his party (AK Party) in Sunday’s snaps presidential and parliamentary elections and said the new condition heralds a promising future for relations between Tehran and Ankara.

“We can enhance our cooperation with Turkey in various areas and contribute significantly to the peace and security of the region,” he said.