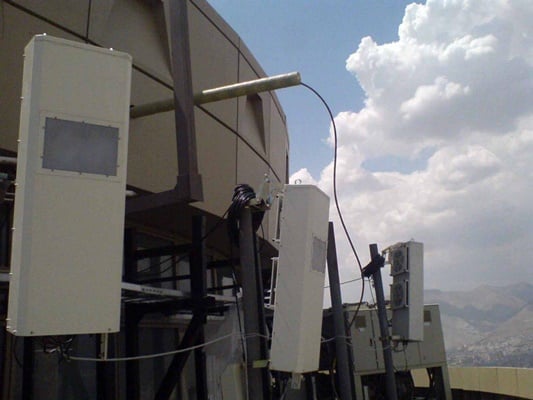 Iranian Minister of Communications and Information Technology Mohammad-Javad Azari Jahromi says his ministry has not issued any permission for blocking satellite signals, and is installing equipment in cities to show people which areas are influenced by jamming.

In a recent interview with ISNA, Azari Jahromi said the ministry is neither involved in the jamming operation nor has granted any licenses for that.

“The ICT Ministry is not involved in the jamming. There are no licenses for jamming and the ministry has not issued any organization with such licences,” he said.

The jamming of satellite channels, usually targeting channels accused of spreading propaganda against the Islamic Republic, has caused controversies in Iran in recent months.

There are concerns among people over the negative health impacts of the local jamming operations, which are rumoured to cause a wide range of health problems, from headaches to cancer and birth defects.

In 2017, hundreds of people in Shiraz in central Iran held protests outside the headquarters of the governor of the Fars Province against the use of broadcast jamming.

Some government organs, including the Health Ministry, have also warned against health risks of exposure to jamming signals.

But the source of the jamming is still a mystery, with no one in the Establishment admitting to be behind the operation.

Azari Jahromi told ISNA that officials are concerned over health impacts of electromagnetic radiation, particularly those caused by mobile towers.

These concerns have led the Leader of Islamic Revolution Ayatollah Seyyed Ali Khamenei to order the Supreme National Security Council to set a working group to investigate whether standards in radiation are met, the minister said.

As part of the investigation, Jahromi said, the ministry has been tasked with installing equipment for monitoring “electromagnetic emissions” in five Iranian metropolitans, including Shiraz and Tehran.

The minister said the equipment have so far shown the level of emissions in the country are about a third of maximum level under global standards.

“Fortunately, world standards are met in Iran in this regard,” he said, adding that people need not to be concerned about the health risks of exposure to emissions.

The minister said governments organizations including Atomic Energy Organization of Iran are in charge of preventing health problems caused by emissions, if the need arises.