Iran govt. berates MPs for “being irresponsible” toward national economy 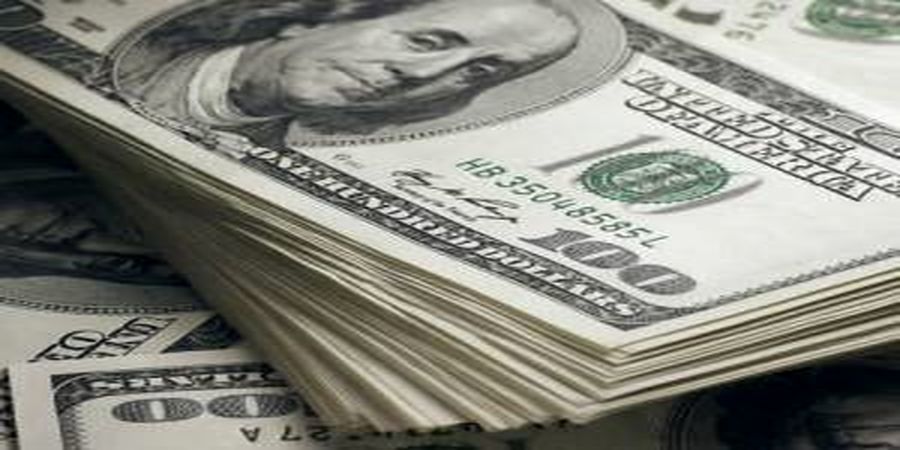 An Iranian state-run newspaper has accused Parliament of not caring enough about the country’s economy.

The “Iran” Daily touched upon MPs’ criticism of the government’s decision to cancel the allocation of the greenback to certain businesses and commodities with an exchange rate of 42,000 rilas to the dollar.

“At a time when the administration has undertaken this demanding task, which the previous administration and Parliament refused to handle, media campaigns not backed by clear expert explanations indicate irresponsibility toward determining economic issues,” wrote the paper.

The newspaper added such campaigns will be particularly wrong if they come from parliament deputies, who are representatives of people.

The administration provides certain businesses with the greenback with an exchange rate of 42,000 rials to the dollar.

The subsidized budget called “preferential foreign currency” is meant to facilitate the businesses’ work to supply essential goods for people.

However, the administration has decided to cancel offering the greenback at the subsidized rate, arguing the move has resulted in rente-seeking on a large scale.

Those advocating the allocation of preferential foreign currency argue that the rate at which preferential forex is offered is much lower than the exchange rate on the market, which will keep the prices of goods down for low-income families.

Opponents, however, say the allotment of preferential foreign currency is not economically viable, and that the cancelation of the practice will have no impact on prices, either, i.e., will not raise prices. They say the practice has resulted in financial corruption.

“Reports and estimates show that more than $65 billion in preferential foreign currency has been earmarked for the import of goods since early 2018, and that there has been a deviation of around 70% in the allotments,” wrote the daily.

If the trend continues, added the newspaper, some $15billion in preferential forex will be needed by March 2022, which, says the paper, will result in even higher rates of rente-seeking.

When the United States unilaterally withdrew from the 2015 Iran nuclear deal, the government decided to allocate preferential foreign currency to 25 basic commodities in order to control and bring down prices.

At the moment, preferential forex is allocated to five commodities only.

The economy minister says the greenback with an exchange rate of 42,000 rials to the dollar will be allotted to medicines and bread only.