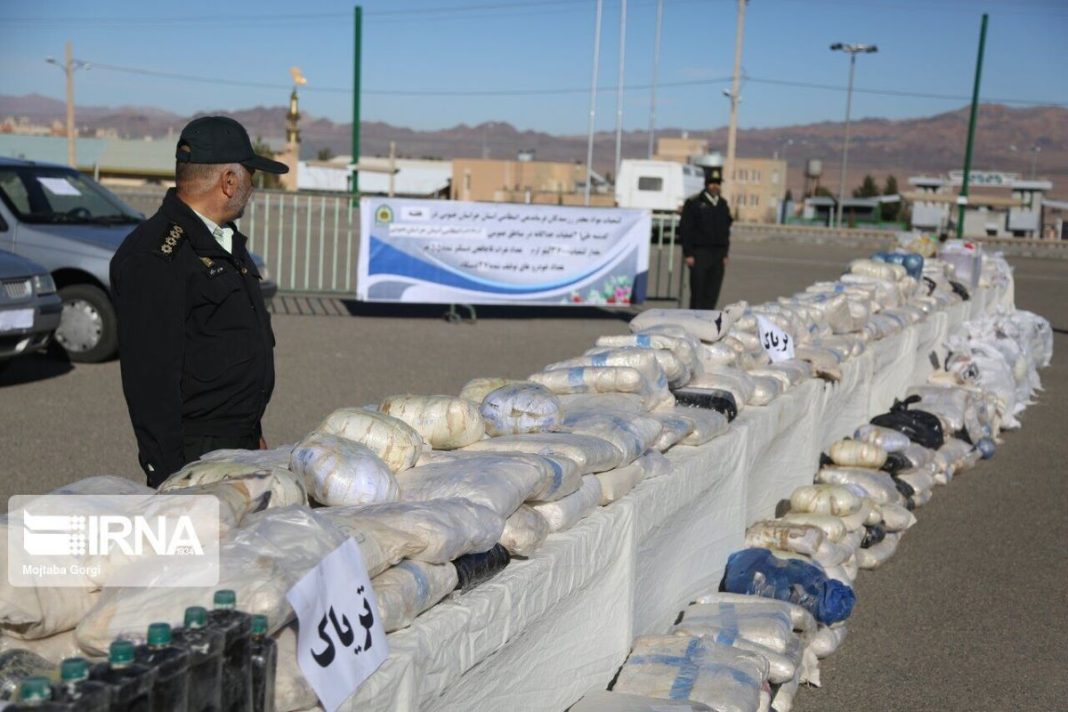 A high-ranking Iranian anti-narcotics official says the country is unrelenting in its fight against drugs as it holds a record in stopping the flow of drugs from its eastern neighbor Afghanistan to the West.

Iranian deputy police chief and secretary general of Iran’s Drug Control Headquarters Brigadier General Eskandar Momeni, told a press conference, “Iran confiscated over 90 percent of the opium, 48 percent of the morphine, and 26 percent of the heroin in the world last year.”

He said the United Nations Office on Drugs and Crime (UNODC) has confirmed the figures in its reports and praised Iran for its role to combat drug trafficking.

On June 5, designated as the International Day Against Drug Abuse and Illicit Trafficking, UNODC thanked Iran for confiscating over 1,200 tons of drugs in 2021, the highest rate in the world.

Momeni slammed the NATO and US over the surge in production of drugs in Afghanistan during their two-decade stay in the country.

According to official figures, 3,800 have been killed and more than 12,000 others wounded in the fight against drug trafficking since the 1979 Islamic Revolution in Iran, as it is one of the major transit routes for drug trafficking from Afghanistan to Europe.