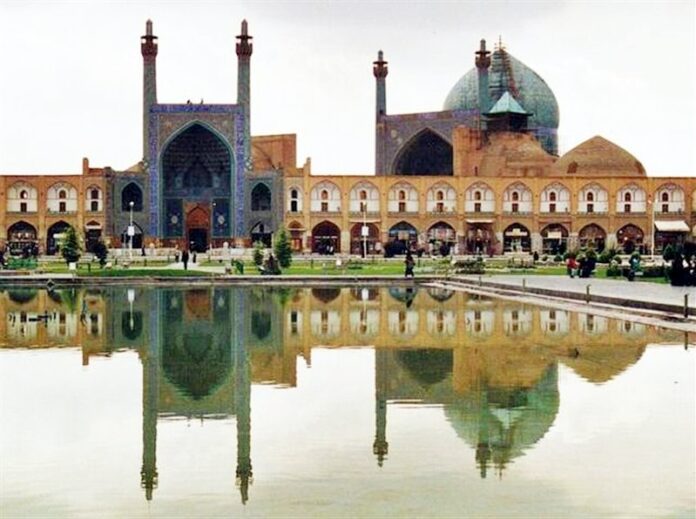 Many Americans are eager to visit Iran; Iran is full of historic towers, mosques and squares, especially in the ancient city of Esfahan, LA Times says.

After CNN recommended its audience to visit Iran in 2016, Los Angeles Times too has put Iran on its list of 16 must-see destinations in 2016.

The following is what the daily wrote about Iran in a story titled: Looking for a 2016 vacation? Here are 16 must-see destinations:

Many Americans are eager to visit Iran, and several tour operators are helping them. (In terms of U.S. government red tape, it’s easier than going to Cuba.)

Iran is full of historic towers, mosques and squares, especially in the ancient city of Esfahan (where the atmospheric Abbasi Hotel is a favorite of western visitors).

Persepolis, not far from the city of Shiraz, holds some of the most striking pre-Christian ruins outside of Egypt and Peru.

Both destinations are well removed from the Iraq and Afghanistan border zones, which the U.S. State Department urges travelers to avoid.

Tehran, more modern, includes many museums. To get there, Americans often fly to Istanbul, then continue on to Tehran or Esfahan.

At Distant Horizons in Long Beach, owner Janet Moore says she is sending 14 groups to Iran in 2016 — twice the number she sent in 2014.