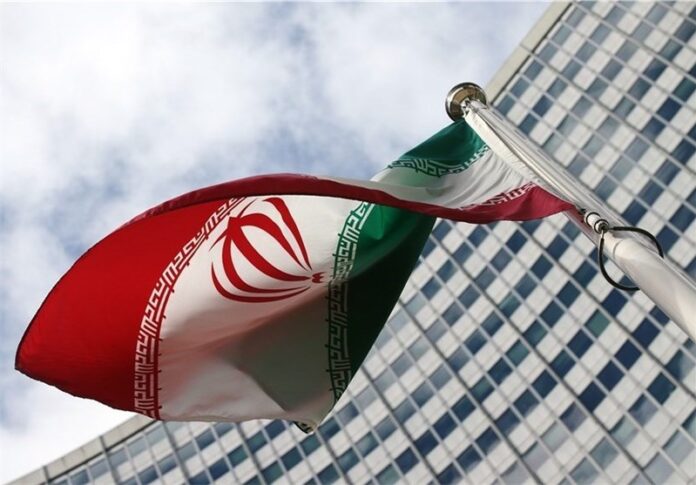 Yukiya Amano, the director general of the International Atomic Energy Agency (IAEA), confirmed that Iran has upheld its obligations under the JCPOA between Tehran and world powers, saying that the deal is a “clear gain for nuclear verification” in the Islamic Republic.

“It (Iran) is implementing not just its safeguards agreement with the Agency, but also its Additional Protocol. Transparency measures which go beyond Iran’s obligations under its formal agreements with the IAEA have also been agreed,” Amano told reporters after a two-day summit on nuclear security in Washington.

The Nuclear Security Summit 2016 came to an end on Friday.

The first Nuclear Security Summit was held in Washington, DC in 2010, and was followed by additional Summits in Seoul in 2012 and The Hague in 2014.  These Summits have achieved tangible improvements in the security of nuclear materials and stronger international institutions that support nuclear security.

“The JCPOA (Joint Comprehensive Plan of Action) is a clear gain for nuclear verification in Iran,” he added.

Following is the full text of Amano’s speech on Friday:

On April 1 in Washington, I met with the E3/EU+3 group of countries at the invitation of President Barack Obama of the United States of America.

I informed President Obama, as well as President Xi Jinping of China, President Francois Hollande of France, Prime Minister David Cameron of the United Kingdom, President Donald Tusk of the European Council, Secretary of State John Kerry of the United States,  Federal Minister of Defence Ursula von der Leyen of Germany, the High Representative of the European Union for  Foreign Affairs and Security Policy Federica Mogherini, and Ambassador Sergey Kislyak of Russia about the IAEA’s verification and monitoring of Iran’s nuclear-related commitments under the Joint Comprehensive Plan of Action.

I noted that Iran is now subject to the strongest nuclear verification regime in the world. It is implementing not just its safeguards agreement with the Agency, but also its Additional Protocol. Transparency measures which go beyond Iran’s obligations under its formal agreements with the IAEA have also been agreed.

The IAEA has considerable experience and expertise in nuclear verification. We can effectively fulfil our responsibilities as the eyes and ears of the world in Iran and give the international community the assurances it seeks.

I stressed that this is only the beginning of a process that will take many years. I asked the E3/EU+3 for their continued support in ensuring that the necessary funding is made available for the IAEA’s JCPOA-related activities.

The JCPOA is a clear gain for nuclear verification in Iran. Considerable effort was required in order to reach this agreement. A similar and sustained effort will be required to implement it. The IAEA will continue to do its part in a factual and impartial manner.