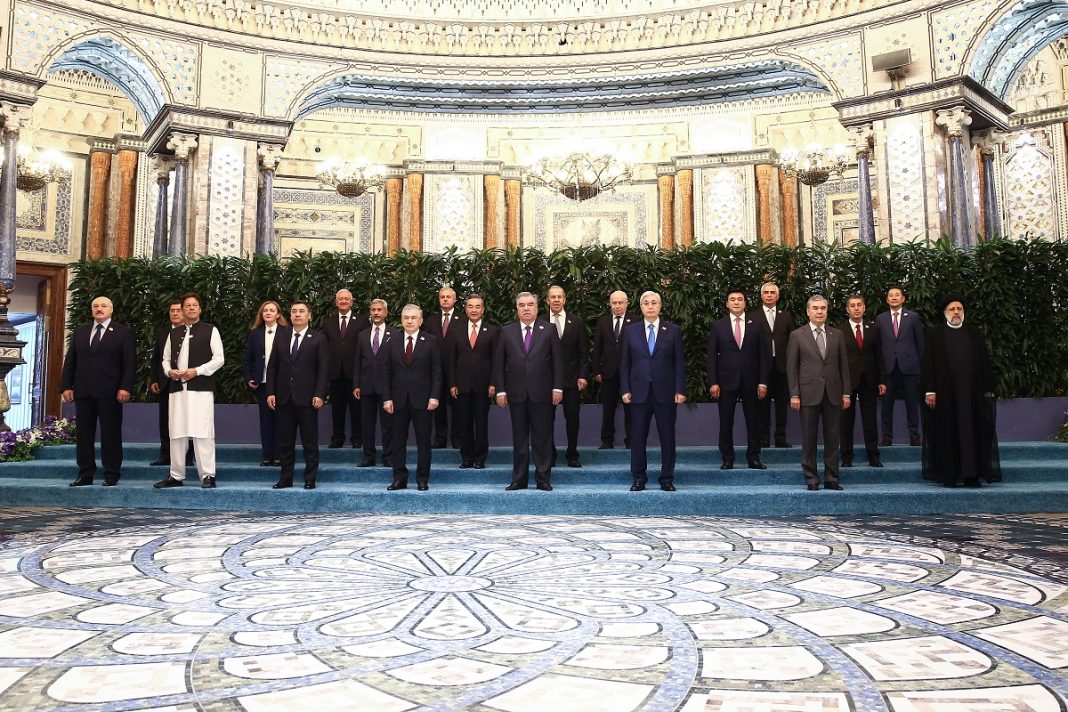 Iran will obtain full membership of the Shanghai Cooperation Organization in September and will officially become the ninth member state of the alliance in 2023, according to the Islamic Republic’s Embassy in China.

The Iranian embassy told Global Times on Tuesday, “Based on the decision by the Council of Foreign Ministers of the SCO member states, at the SCO summit in (the Uzbek city of) Samarkand on September 15-16, 2022, the decision on the matter will be made.”

“The approval of the decision by the SCO heads of state council on granting the status of the Islamic Republic as a member state of the SCO will be finalized at the SCO summit in 2023,” the Iranian embassy added.

Uzbekistan’s Foreign Minister Vladimir Norov also confirmed the decision on Tuesday, saying Iran will sign the memorandum of obligation at the SCO summit in the Uzbek city in September.

The SCO was founded in Shanghai in 2001 by Kazakhstan, Kyrgyzstan, Tajikistan, Uzbekistan, Russia and China to resolve territorial disputes. However, it expanded to cover more areas, including security, economy, energy, and culture.