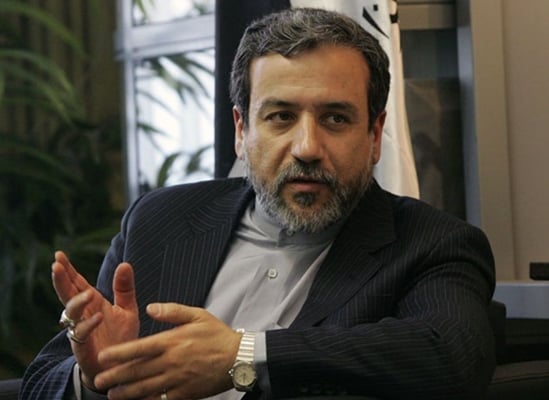 Deputy Foreign Minister Abbas Araqchi announced Tehran and Paris have decided to exchange ambassadors in the near future, after a six-month break.

Speaking to Le Figaro on the sidelines of the sixth round of Iran-France talks in Paris, the Iranian diplomat said the two sides have reached agreement to exchange ambassadors.

“After six months of absence of representatives of the two countries, the exchange will be carried out in the near future,” he said on Tuesday.

France announced in September it will not name a new ambassador to Tehran due to what it described a failed bomb plot against a meeting of the Mujahedin-e Khalq Organization terrorist group in Paris in June.

Iran has been accused by several European governments of having a role behind the plot.

Tehran denies any role and officials have said the plot could be a false flag operation set up by Israel to damage Iran-Europe relations at a time when the US withdrawal from the nuclear accord has pushed them closer together.

Iran was also yet to replace its departed ambassador to Paris.

There are speculations that Bahram Qassemi, the spokesman for Iran’s Foreign Ministry, will be appointed as Iran’s ambassador to France.