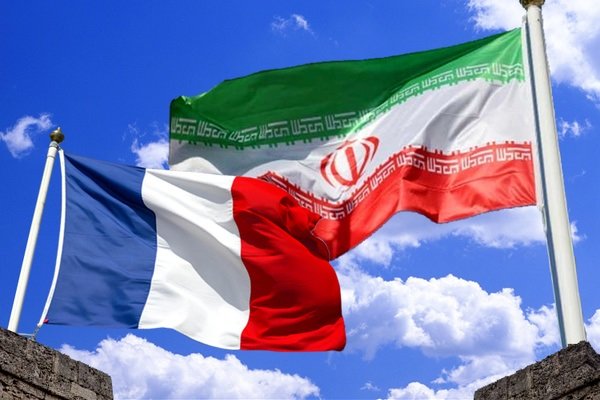 Iran’s National Cartographic Centre and the Université Grenoble Alpes of France have signed a cooperation agreement.

Despite international sanctions, the two sides agreed to work together on geodetic studies and geological sciences.

Prior to signing the agreement, Head of Iran’s National Cartographic Centre Masoud Shafiei expressed pleasure over the enhancement of years-long cooperation between the centre and France, saying the two sides have been working together for more than 30 years now.

He said the necessary arrangements have been made with the Iranian Ministry of Foreign Affairs.

Professor Andrea Walpersdorf representing the chancellor of the French university Lise Dumasy described as important and significant her trip to Iran and cooperation with the Iranian side.

She said the agreement will also play a key role in the exchange of expert manpower between Iran and France.

The conclusion of the agreement was prompted by several factors, including both sides’ interest in upgrading international collaboration, the significance of long-term cooperation given that Iran is a quake-prone country, the necessity of promoting training and research in that connection as well as an interest in boosting cooperation in the domains of seismology, geology and related fields.