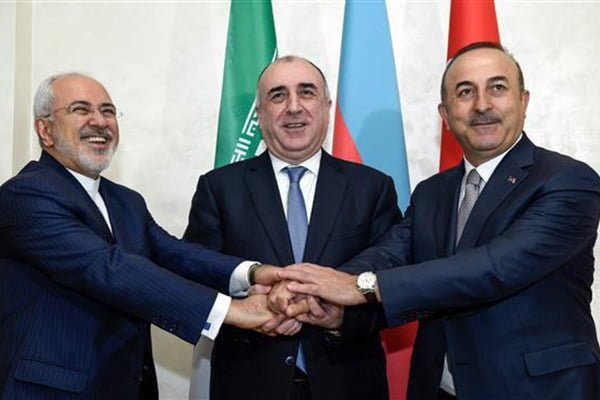 Iranian Foreign Minister Mohammad Javad Zarif is going to travel to Azerbaijan Republic and Kazakhstan at the head of a political delegation.

According to Foreign Ministry Spokesman Bahram Qassemi, Zarif will depart for Baku on Wednesday to attend a quadrilateral meeting with his counterparts from Azerbaijan, Turkey and Georgia.