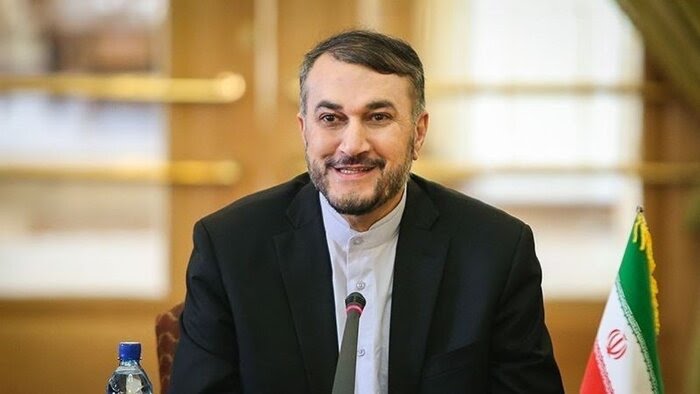 Iran’s foreign minister says economic diplomacy is a key part of his agenda on the sidelines of the 76th UN General Assembly.

“I hope we can use this opportunity in line with a balanced foreign policy and active, dynamic and smart diplomacy of the 13th administration [current Iranian government] to adjust and develop our foreign relations with all regions of the world and target countries, and to hold talks and consultations with counterparts,” Hossein Amirabdollahian, who heads Iran’s delegation, said after arrival in New York.

“One of the topics, which has been on our agenda, is focus on Asia and neighboring countries as a priority, along with a balanced foreign policy and interaction with all countries in the world.”

The foreign minister added that he will also follow up on the problems of Iranian expatriates during a meeting planned in New York. That, he said, is one of the dozens of bilateral and multi-lateral meetings scheduled during his visit.

Amirabdollahian also expressed hope that the current Iranian government can help ease the problems expatriates face and offer them a strong support.