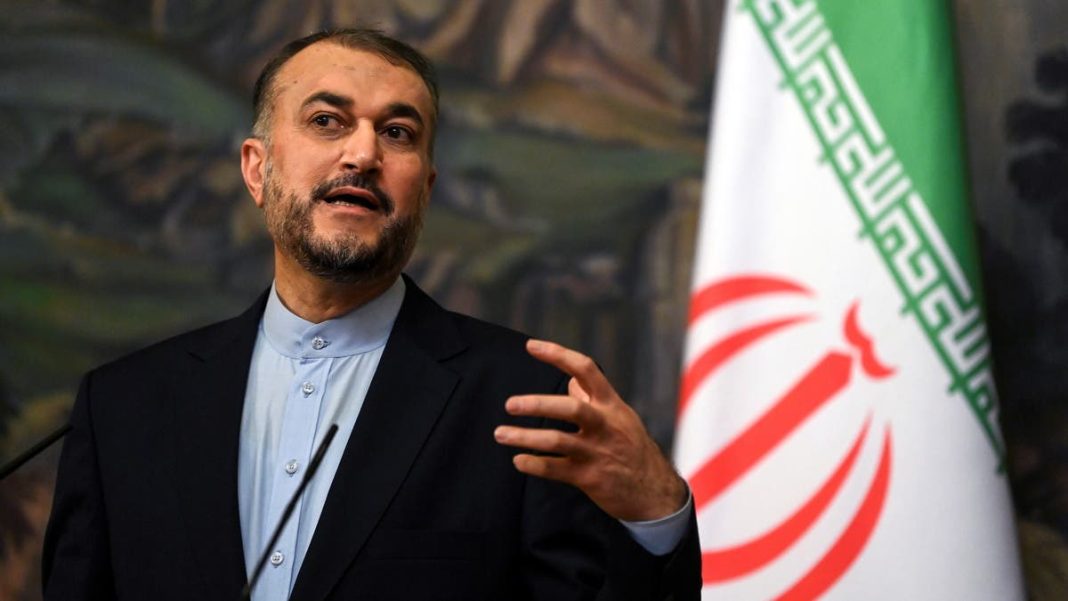 The Iranian foreign minister has told the EU foreign policy chief and senior coordinator of the Vienna talks that making of new demands by the US has no logical justification and this contradicts the country’s stance on swiftly reaching an agreement.

If the US faces a problem in terms of public opinion, I should say that we also face the problem of public opinion in Iran; they are monitoring the developments very closely and carefully and seek answers from the government and demand it get the sanctions lifted and preserve a highly peaceful nuclear energy.

Elsewhere in his comments, the Iranian foreign minister outlined the principled position of the Islamic Republic of Iran regarding the Ukraine crisis.

He emphasized, “We believe, while considering the UN Charter, that the root-cause of this crisis must be addressed so that lasting stability and security are established in the region through halting the war and focusing on political solutions.”

Josep Borrell, for his part, said the Vienna negotiations are at a critical juncture and now the US and Iran must show more flexibility in their message exchanges and must try to overcome the time limit.

Borrell said that economic guarantees are important for Iran and the EU supports this, adding, “You and we will continue our efforts to reach a deal because we have come a long way. You Iranians are tough and highly capable negotiators.”