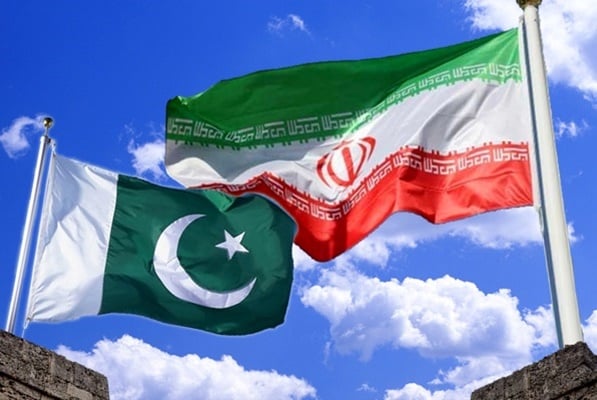 The Iranian top diplomat’s trip comes as the new Pakistani premier Imran Khan has announced his plan to visit Iran as his first foreign destination in coming weeks. He is going to visit Saudi Arabia next.

The new Pakistani government has announced willingness to help improve ties between Iran and Saudi Arabia several times so far.

Speaking in a press conference in Islamabad on Tuesday, Pakistani Foreign Minister Shah Mehmood Qureshi said Pakistan would work to maintain balanced relations with both Tehran and Riyadh.

“If there is a chance for mediation between the two countries, we will play a role,” he noted.

Qureshi also said he is pleased to meet his Iranian counterpart during his trip to Islamabad.