Iran FM in Beijing for talks with Chinese officials 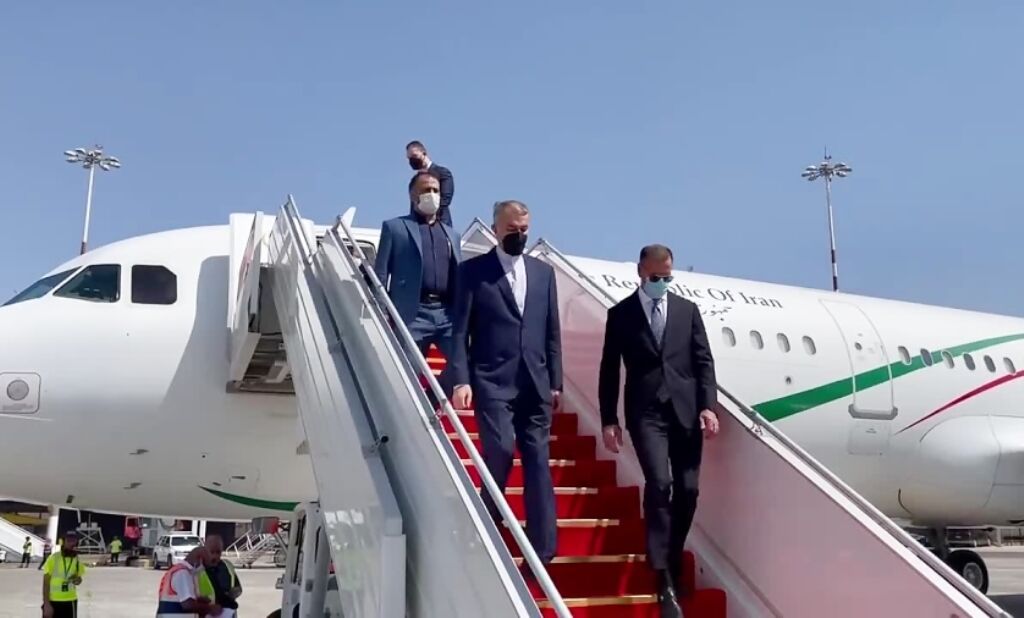 The Iranian foreign minister is in China to hold talks with Chinese officials over a range of issues including economic and political cooperation.

Upon his arrival at Wuxi Airport in China, Iranian Foreign Minister Hossein Amir Abdollahian said by visiting China, he aims to hold talks with Chinese officials over bilateral political ties and also over ways of implementing agreements between the Islamic Republic and China over economic cooperation.

The Iranian foreign minister is visiting China at the head of a high-ranking political and economic delegation and at the invitation of his Chinese counterpart Wang Yi.

Amir Abdollahina is scheduled to hold talks with China’s top diplomat over the latest state of the 25-year cooperation agreement between Tehran and Beijing.

Tehran and Beijing have signed a 25-year strategic cooperation agreement which they have pledged to implement.

Under the comprehensive strategic partnership agreement, the Chinese government will increase investment in Iran’s energy, transportation and other key sectors.

The agreement will boost military and intelligence cooperation between the two countries as well.

International and regional issues are also on the agenda of negotiations during Amir Abdollahian’s visit to China.