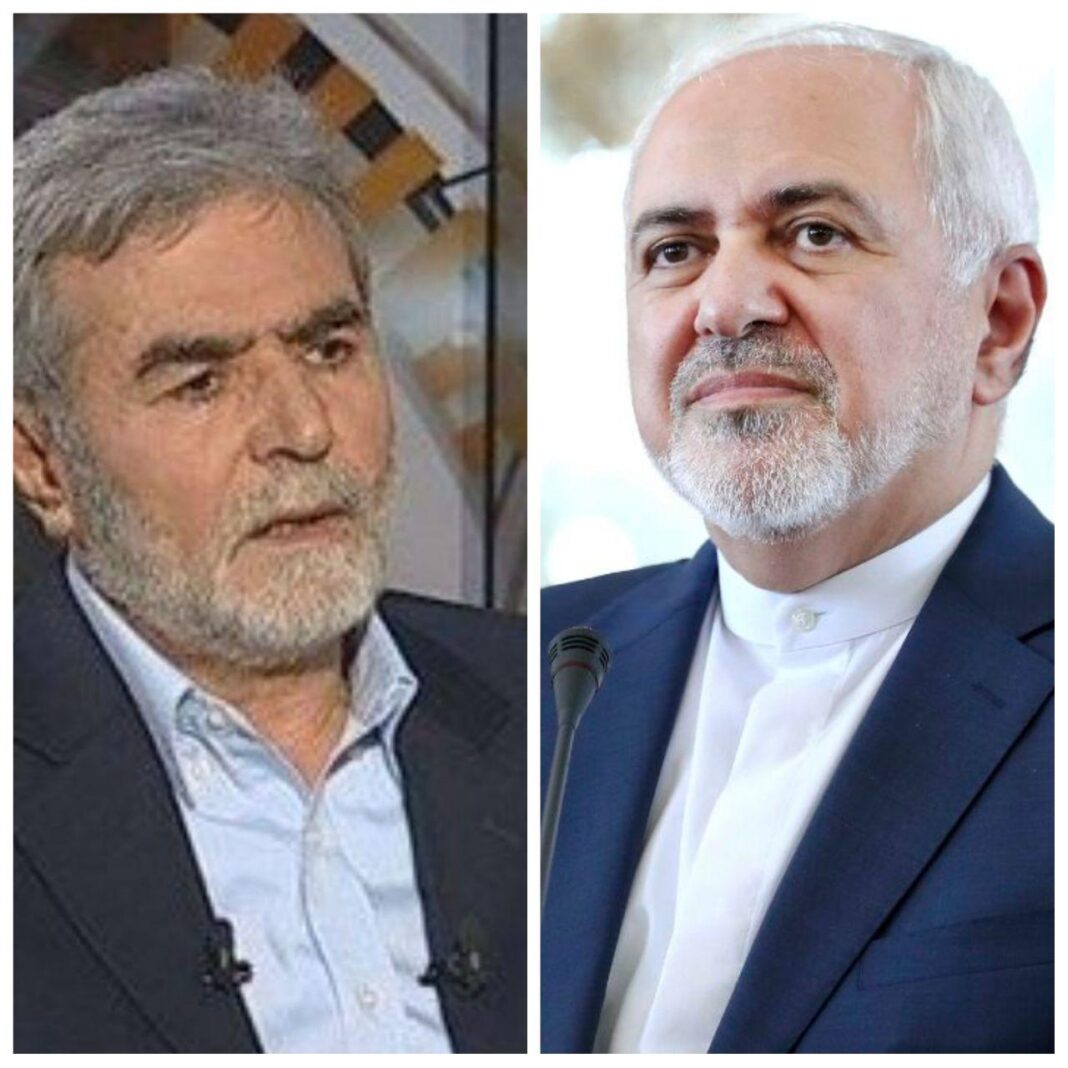 Minister of Foreign Affairs of the Islamic Republic of Iran Mohammad Javad Zarif has voiced support for the Palestinian leaders and people in their opposition to the deal of the century.

In a telephone conversation on Wednesday, Foreign Minister Zarif and Secretary-General of the Islamic Jihad Movement Ziyad al-Nakhalah discussed the issues of the region and Palestine.

In the phone call, Foreign Minister Zarif roundly condemned the imposed and treacherous plan proposed by US President Donald Trump, known as deal of the century, voiced support for the unanimous stance of the Palestinian people and leaders in opposition to the unilateral plan, and emphasized the necessity for unity and solidarity among the Palestinian groups in the all-out confrontation with such major plot of the century.

The foreign minister also expounded on Iran’s stances in support of the Palestinian people’s rightful and legitimate struggle against the Zionist occupiers, and stressed the need for the widespread movements by people and the Islamic countries against the evil American-Zionist ploys.