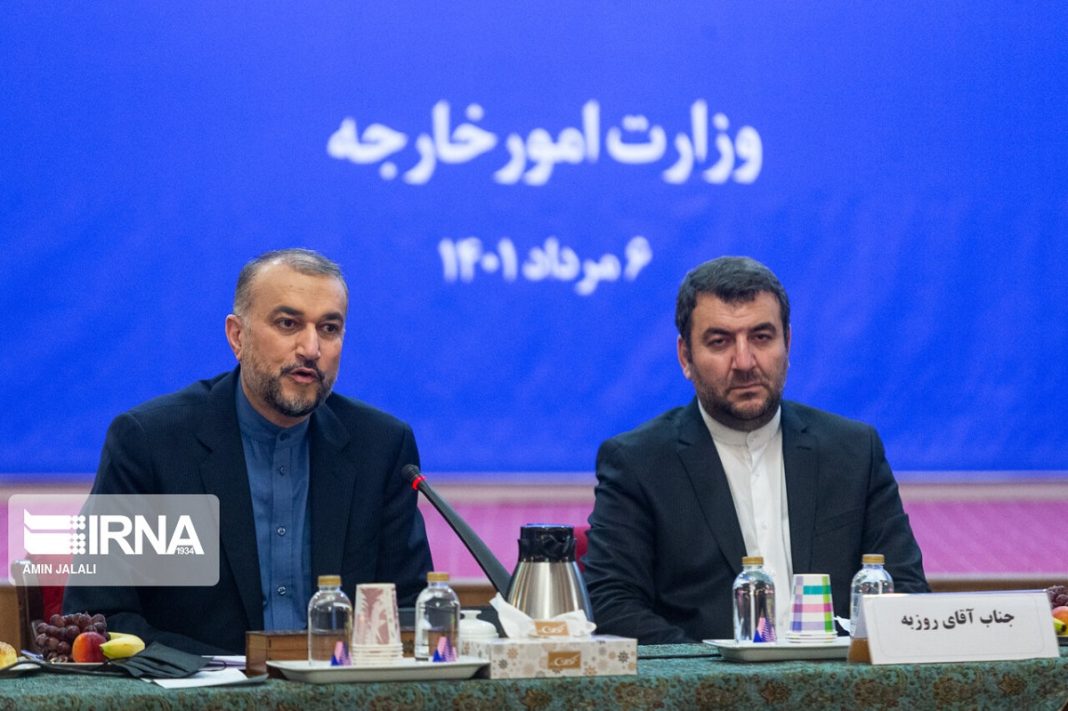 Iranian Foreign Minister Hossein Amirabdollahian has said Tehran will continue the nuclear talks aimed at removing US sanctions, but it wants a strong and sustainable agreement.

Speaking in a gathering of Iranian cultural attachés abroad, Amirabdollahian elaborated on the latest developments in the talks to remove sanctions against Iran, stating that the foreign ministry would continue the negotiations, but Iran wanted to achieve a good, strong, sustainable deal.

The talks between Iran and the P4+1 have reached stagnation for months after they began to negotiate for a possible return of the US to the nuclear deal a year and a half ago.

Amirabdollahian recently noted during a phone call with EU foreign policy chief Josep Borrell that a deal was available if Washington was realistic.