Iran FM defends right to use missiles for defense 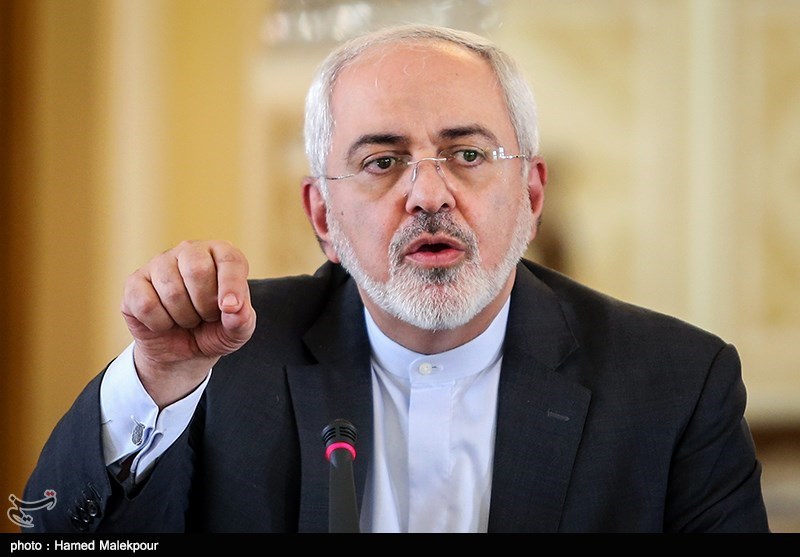 Iranian Foreign Minister Mohammad Javad Zarif has defended the country's right to use ballistic missiles, saying Iran's missiles are a means of defense.

“We spent a fraction of any other country in the region on defense, and missiles are a means of defense that we require,” he said in an interview with Radio New Zealand.

He added that the missile tests did not violate a nuclear agreement, known as the Joint Comprehensive Plan of Action (JCPOA), clinched by Iran and the P5+1 countries – the five permanent members of the UN Security Council plus Germany – on July 14, 2015.

Zarif said the missile launches were not against the UN Security Council Resolution 2231 that endorsed the nuclear agreement.

Resolution 2231 (2015) provides for the termination of the provisions of previous Security Council resolutions on the Iranian nuclear program and establishes specific restrictions that apply to all states without exception.

He emphasized that the missiles were not designed to carry nuclear warheads and said Iran has “provided the best guarantee” that it would never develop nuclear weapons.

After Iran and the P5+1 group started to implement the JCPOA on January 16, all nuclear-related sanctions imposed on Iran by the European Union, the Security Council and the US were lifted. Iran, in return, has put some limitations on its nuclear activities.